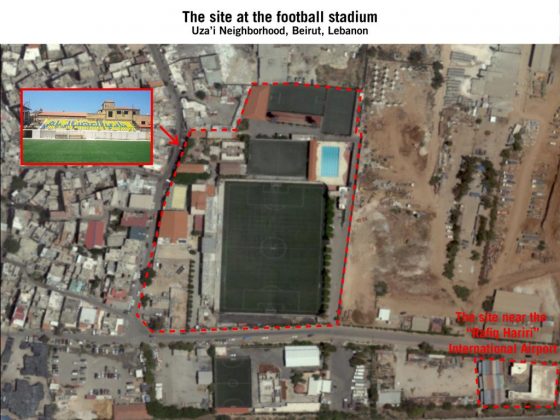 JERUSALEM (Reuters) – The Israeli military on Thursday released a video clip and photos of what it said were Hezbollah Shi’ite militia rocket building sites in Lebanon.

The images were distributed minutes after Israeli Prime Minister Benjamin Netanyahu told the U.N. General Assembly that Israel had evidence that Iran was helping Hezbollah give its missiles precision-guided accuracy. 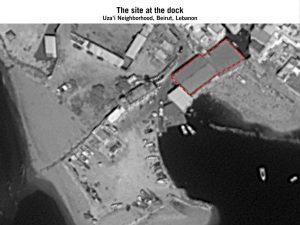 Reuters was not immediately able to verify the Israeli assertions in Netanyahu’s speech and in the five photographs and the 76-second clip released by the Israel Defence Forces.

The clip refers to a “Missile Accuracy Project (MAP)” which Israel said Hezbollah had tried to transfer “to the heart of the city of Beirut.”

The Israeli military said the deployment of the facilities close to Beirut international airport were “knowingly jeopardizing the Lebanese civilian population.” 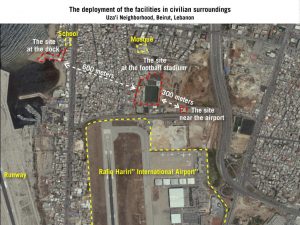 In Beirut, Hezbollah’s media officer Muhammad Afif declined to comment on the report.