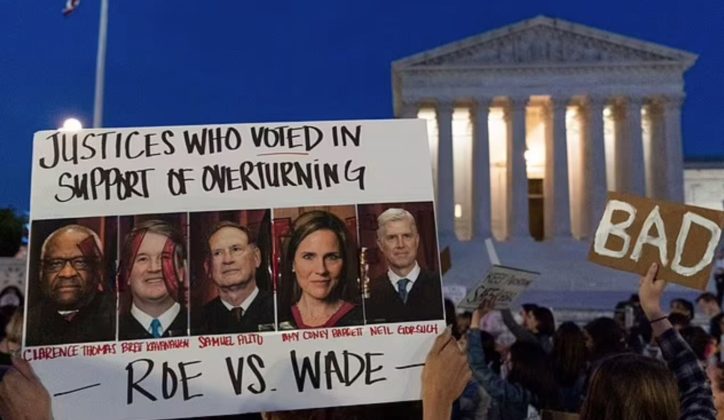 Deuteronomy 27:25 “‘Cursed be anyone who takes a bribe to shed innocent blood.’ And all the people shall say, ‘Amen.’