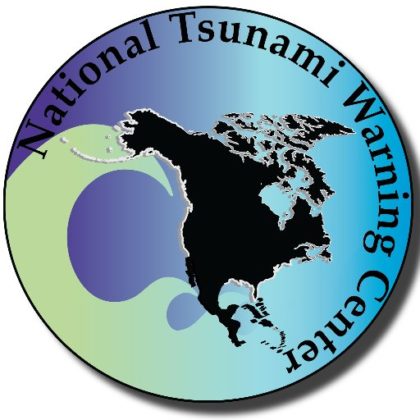 ANCHORAGE, Alaska (Reuters) – A magnitude 7.8 earthquake struck near the Alaskan peninsula late Tuesday, shaking buildings, but there were no immediate reports of injuries and the U.S. National Tsunami Warning Center canceled an earlier warning of potentially hazardous waves.

In Kodiak, the largest community in the earthquake area on an island south of Anchorage, some residents posted video on social media of people walking up to the high school, which was serving as a shelter, and of sirens sounding alarms.

The Tsunami Warning Center issued a warning for the coastal areas of south Alaska, the Alaskan Peninsula and Aleutian Islands, but about two hours later, just after midnight, it canceled the warning.

Early evidence suggests that the quake, which was felt 500 miles (805 km) away in Anchorage, the state’s largest city, struck the “Shumagin Gap” between the Pacific and North American tectonic plates, state seismologist Mike West said. Because the area was previously unruptured, it is in theory overdue for a very big earthquake, he said in a statement.

Jeremy Zidek, spokesman for the Alaska Division of Homeland Security and Emergency Management, said emergency officials were trying to contact people in all the affected communities.

The closest is Sand Point, a town of about 1,000 on another island off the tip of the Alaskan Peninsula. Sand Point has been evacuated and sounded its emergency sirens, Zidek said.

“I believe that there’s some damage from the shaking, but they have not been able to confirm that,” he said, adding that he had heard no reports of serious injuries.

Other towns had sounded their alarms and started evacuations, he said. It was unclear what damage may have occurred.

In Homer, a Kenai Peninsula town of about 5,800 people, residents in low-lying areas were told to use the city’s high school as a shelter, according to local public radio there.

(Reporting by Rama Venkat and Radhika Anilumar in Bengaluru and Yereth Rosen in Alaska; Editing by Alex Richardson and Leslie Adler)