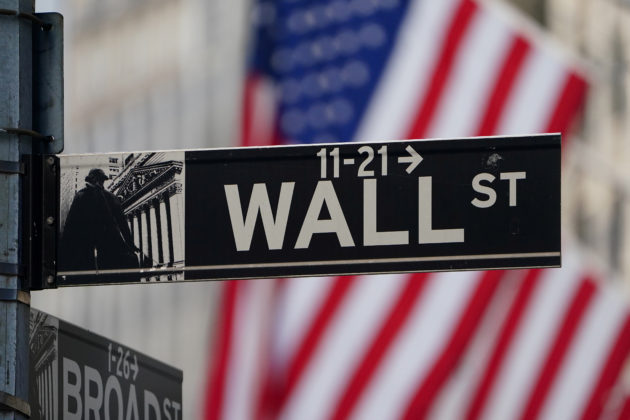 NEW YORK (Reuters) – Global stocks sought direction on Wednesday, while gold hit a one-week high and the dollar fell to a six-week low as investors waited to see whether an agreement could be reached on a fresh U.S. coronavirus relief package.

The White House and Democrats in the U.S. Congress moved closer to agreement on measures on Tuesday as President Donald Trump said he was willing to accept a large aid bill.

Signs of opposition from Trump’s Republican Party may have added to some caution in markets, however, slowing the move higher in U.S. borrowing costs.

Senate Majority Leader Mitch McConnell provided no timetable for considering a relief bill and privately told his fellow Republicans he did not favor a deal before the Nov. 3 presidential and congressional elections, a senior Senate Republican aide told Reuters.

Some investors doubted whether a deal could be reached.

“I think that Mitch McConnell holds the cards here,” said Ed Moya, senior market analyst at OANDA. “I would be surprised if a deal was reached.”

The MSCI world equity index, which follows shares in nearly 50 countries, was flat, its earlier Asia-powered gains eroded when European shares turned negative in early trading and fell further through the morning.

Gold, considered a hedge against inflation, currency debasement and uncertainty, has gained more than 26% this year, driven mainly by unprecedented levels of global stimulus to cushion economies from the coronavirus-induced slump.

U.S. Treasury yields held near their highest levels in four months on Wednesday on expectations a deal can be reached.

The dollar fell against a basket of currencies as hopes for the pre-election stimulus package led traders to buy riskier currencies. It was last down 0.3% at 92.764.

The yuan was up 0.3% at 6.6552, taking gains against the dollar this year to around 4.5%. Its rise helped lift the Australian dollar, weighed down by expectations of a rate cut in November, from Tuesday’s three-week low.

Elsewhere, sterling rose to a one-week high against the U.S. dollar on Wednesday after the European Union’s Brexit negotiator, Michel Barnier, said a new trade deal with Britain was “within reach”.

Oil prices eased after a surprise buildup in U.S. crude stockpiles stoked concerns about a global supply glut and a spike in global COVID-19 cases fueled fears of a stalled oil demand recovery.