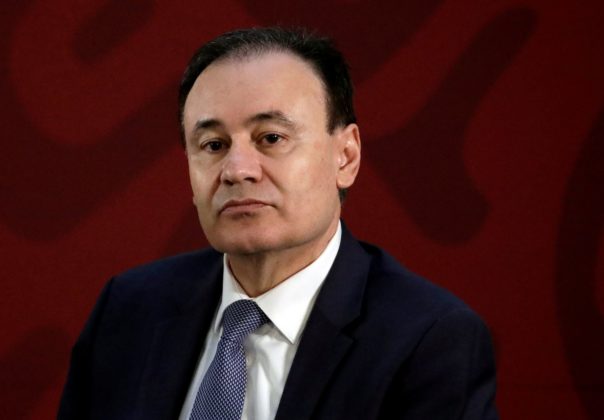 Mexico makes arrests in massacre of American women, children: minister
MEXICO CITY (Reuters) – Mexico has made an unspecified number of arrests over last week’s massacre of three women and six children of dual U.S-Mexican nationality in the north of the country, Security Minister Alfonso Durazo said on Monday.

“There have been arrests, but it’s not up to us to give information,” Durazo told reporters in Mexico City.

The women and children from families of U.S. Mormon origin who settled in Mexico decades ago were killed last Monday on a remote dirt road in the state of Sonora by suspected drug cartel gunmen, sparking outrage and condemnation in the United States.

Durazo said that prosecutors in Sonora, as well as at the federal level, were in charge of the investigation.

However, a spokeswoman for the state government of Sonora said: “We don’t have that information.”

Mexico’s government has said it believes the victims were caught in the midst of a territorial dispute between an arm of the powerful Sinaloa Cartel and the rival Juarez Cartel.

On Sunday, Mexico’s government said it had asked the FBI to participate in the investigation into the killings.