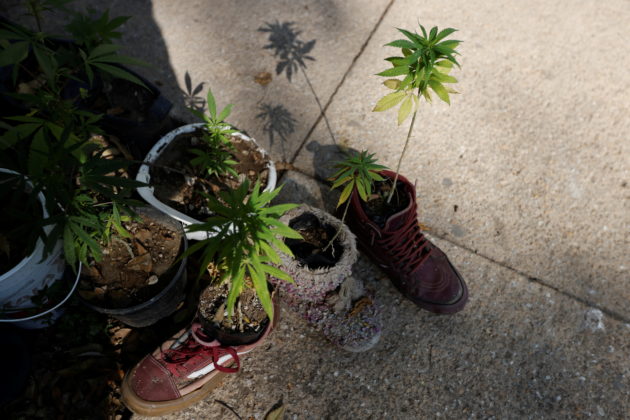 MEXICO CITY (Reuters) – Mexico’s health ministry on Tuesday published rules to regulate the use of medicinal cannabis, a major step in a broader reform to create the world’s largest legal cannabis market in the Latin American country.

The new regulation was signed off by President Andres Manuel Lopez Obrador, and will now allow pharmaceutical companies to begin doing medical research on cannabis products.

The cannabis reform taking place includes the recreational use of marijuana, and will create what would be the world’s biggest national cannabis market in terms of population.

The new medicinal rules state companies who wish to carry out research have to obtain permission from the Mexican health regulator, COFEPRIS, and this research has to be done in a strictly controlled and independent laboratories.

The regulation also sets rules for the sowing, cultivation and harvesting of cannabis for medicinal purposes, which would allow businesses to grow marijuana legally on Mexican soil.

Foreign weed companies from Canada and the United States have been looking at Mexico with interest. Many had delayed making investment decisions due to policy uncertainty and were waiting for the final regulation to be published.

Mexico’s lawmakers are also in the final stages of legalizing recreational use of marijuana, with the bill expected to pass in the next period of Congress.

The regulation comes several years after Mexico’s Supreme Court ruled that lawmakers must legalize use of cannabis.

The legislation marks a major shift in a country bedeviled for years by violence between feuding drug cartels, which have long made millions of dollars growing marijuana illegally and smuggling it into the United States.