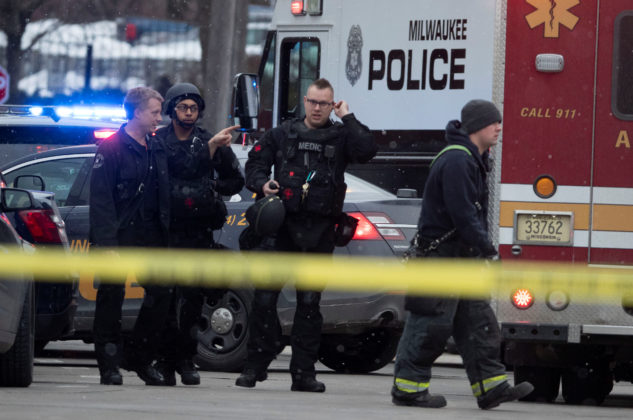 (Reuters) – “Multiple people” were killed in a mass shooting at a Molson Coors Beverage Co facility in Milwaukee on Wednesday, with the suspect apparently among the dead, the city’s mayor, Tom Barrett, said.

Milwaukee police said on Twitter they were responding to a “critical incident,” but released no immediate details.

“What has happened is there was a horrific shooting that has occurred,” Barrett said, speaking to reporters near the scene. “There are multiple people who have died, including, I believe, the shooter.” 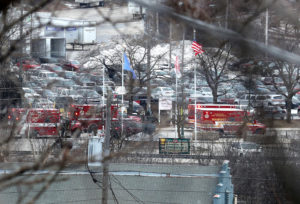 The Milwaukee Police Department provided no details on the incident or the number of fatalities. But in a post on Twitter it said: “There are various sources citing various numbers of casualties. At this time that information has not been confirmed.”

The Police Department said on Twitter only that police were “investigating a critical incident” and urged the public to “stay clear of the area” near the city center.

“There is no active threat; however, this scene is still an active scene,” the department said in an updated post at about 4:40 p.m. CST.

Police and fire department officials did not immediately return phone calls or email queries from Reuters.

The Molson Coors Beverage Co said in a statement: “There is an active situation at our Milwaukee facility and we are working closely with the Milwaukee Police Department. Our top priority is our employees and we’ll provide updates in conjunction with the police as we are able.”

The entire Molson Coors campus headquarters was placed under a security lockdown, and the company told employees in an email that the shooter was located in or near a second-floor stairwell near a packaging facility, The Journal Sentinel reported.

Video footage from the scene showed streets cordoned off with numerous police and fire department vehicles ringing the area as brewery workers were escorted from buildings.

Local television station WISN, an ABC affiliate, said police appeared to be searching a vehicle on or near the scene.

According to the Journal Sentinel, Molson Coors Beverage Co, which operates MillerCoors, announced plans last fall to close a Denver office and relocate some corporate support jobs to the Milwaukee office. The newspaper said the restructuring was designed to cut costs and resulted in 400 to 500 jobs being eliminated throughout Molson Coors.

It said the company now has 610 jobs at its Milwaukee corporate office, in addition to 750 jobs at two breweries in the city.