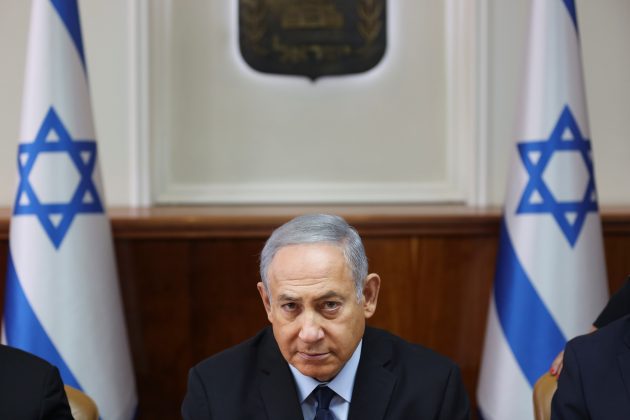 Netanyahu made the comments during a news conference in the Bulgarian city of Varna, where he met the Bulgarian, Greek, Romanian and Serbian leaders.

His remarks followed similar comments made earlier in the day by a senior Israeli minister.