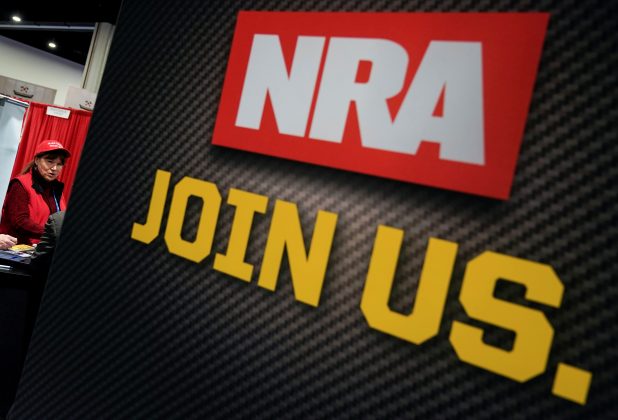 (Reuters) – The National Rifle Association sued Los Angeles on Wednesday over a new law requiring that contractors seeking to do business in the second most-populous U.S. city must disclose their ties to the gun rights group.

The NRA said the law violates its First Amendment free speech and association rights and its equal protection rights under the U.S. Constitution, according to its complaint filed in Los Angeles federal court.

Mayor Eric Garcetti was also named as a defendant.

The Los Angeles City Attorney’s office and Garcetti’s office did not immediately respond to requests for comment.

The lawsuit challenges an ordinance passed on Feb. 12 by the Los Angeles City Council that requires companies that want city contracts to disclose NRA contracts or sponsorships.

That ordinance was passed in the wake of a series of recent mass shootings in the United States.

The NRA said Los Angeles adopted the ordinance “intending to silence NRA’s voice, as well as the voices of all those who dare oppose the city’s broad gun-control agenda.”