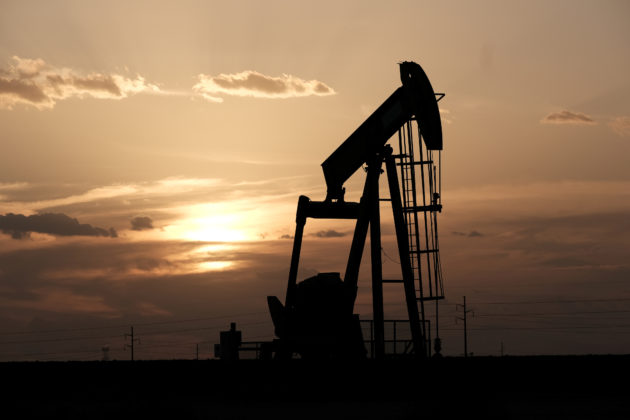 LONDON (Reuters) – Oil prices fell on Thursday on concern that the spread of a respiratory virus from China could lower fuel demand if it stunts economic growth in an echo of the SARS epidemic nearly 20 years ago.

On Thursday, China put on lockdown two cities that were at the epicentre of a new coronavirus outbreak that has killed 17 people and infected nearly 600, as health authorities around the world scrambled to prevent a global pandemic.

The potential for a pandemic has stirred memories of the Sudden Acute Respiratory Syndrome outbreak in 2002-03, which also started in China and dented economic growth and caused a slump in travel.

“Fundamentals are really being driven by virus fears. On a technical basis, there’s been a fight over the past six sessions but oil finally broke the 200-day moving average when it closed below that level yesterday,” said Olivier Jakob, of consultancy Petromatrix.

Cases have been detected as far as away as the United States and global stock markets were also down in part due to fears of the virus spreading further as millions of Chinese prepare to travel for the Lunar New Year.

Beijing said on Thursday that it had cancelled major public events, including two well-known Lunar New Year temple fairs, to curb the spread.

“We estimate a price shock of up to $5 (a barrel) if the crisis develops into a SARS-style epidemic based on historical oil price movements,” JPM Commodities Research said in a note.

The U.S. bank maintained its forecast for Brent to average $67 a barrel in the first quarter and $64.50 a barrel throughout 2020.

Amid all the demand concerns, however, supply remains plentiful.

Brazil also produced more than a billion barrels of oil in 2019, a first for the South American nation, the national oil regulator said on Wednesday.