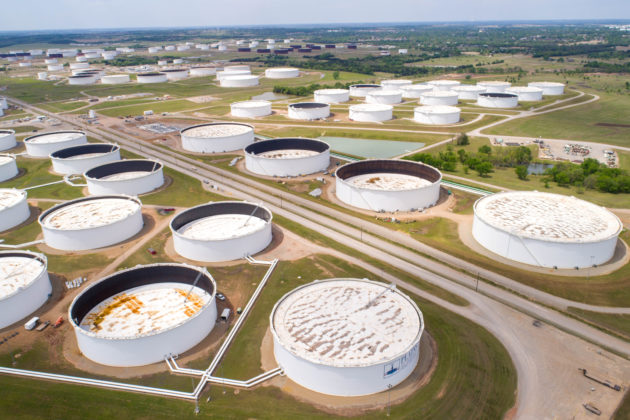 NEW YORK (Reuters) – Oil prices rose more than 2% on Tuesday, reaching their highest in 12 months after major producers showed they were reining in output roughly in line with their commitments.

The U.S. and global benchmarks rallied as optimism about more U.S. economic stimulus added to market bullishness from supply cuts.

The rally began as OPEC production increases were less than expected.

OPEC crude production rose for a seventh month in January but the increase was smaller than expected, a Reuters survey found.

Voluntary cuts of 1 million bpd by OPEC’s de facto leader, Saudi Arabia, are set to be implemented from the beginning of February through March.

Russian output increased in January but is in line with the supply pact, while in Kazakhstan oil volumes fell for the month.

The rally picked up steam as the U.S. Congress looked ready to adopt an economic stimulus package, and as cold U.S. weather boosted heating oil demand.

“You got the U.S. economic stimulus package that no one thought we would get,” said Bob Yawger, director of energy futures at Mizuho in New York.

A cold snap and heavy snow in the U.S. northeast drove the margin for heating oil to an 8-month high of $15.88, lending further support to crude.

However, energy giant BP flagged a difficult start to 2021 amid declining product demand, noting that January retail volumes were down about 20% year on year, compared with a decline of 11% in the fourth quarter.

Oil demand is nevertheless expected to recover in 2021, BP said, with global inventories seen returning to their five-year average by the middle of the year.