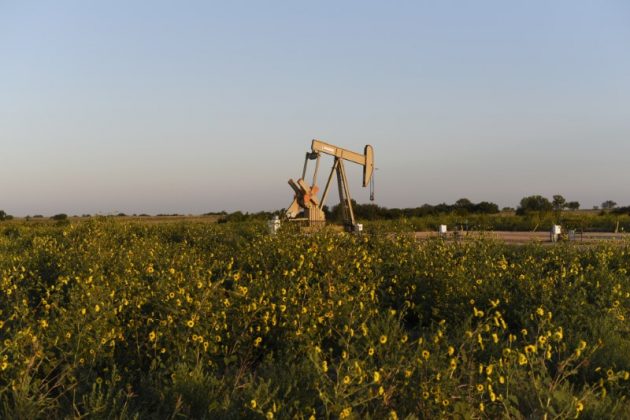 LONDON (Reuters) – Oil edged above $50 a barrel on Thursday, drawing support from sources’ comments that OPEC’s Gulf members are willing to cut their output by 4 percent and from a further drop in U.S. crude inventories.

Saudi Arabia and its Gulf OPEC allies are willing to make that reduction from their peak oil output, energy ministers from the Gulf countries told their Russian counterpart this week, sources familiar with the matter told Reuters.

“That seems to be the reason behind the price move,” said Carsten Fritsch, analyst at Commerzbank. “But the big question is, how will they handle Iraq.”

Oil also drew support from the unexpected drop in U.S. crude inventories, and larger than expected falls in stocks of gasoline and distillates, reported this week, which raised hopes that a long-awaited market rebalancing is finally under way.

“The global stock overhang must be reduced in order to see higher prices. Whilst such reduction is largely in the hand of OPEC, the re-balancing is already taking place in the U.S.,” Tamas Varga of oil broker PVM said.

The market was keeping an eye on escalating protests in Venezuela against the rule of President Nicolas Maduro, although there was no sign of any impact on the OPEC member’s oil output. Venezuelan production has been falling this year as low prices hit investment.

Doubts about the Organization of the Petroleum Exporting Countries’ supply cut deal have been weighing on the market this week.

OPEC agreed last month its first deal to restrain output in eight years to boost prices. But Iraq on Sunday called for Baghdad to be exempt, adding to the list of members seeking special treatment.

A technical meeting at OPEC’s headquarters on Friday, and with officials from non-OPEC countries on Saturday, is supposed to come up with recommendations on how to implement the supply cutback to the oil ministers’ next meeting on Nov. 30.

The OPEC plan is designed to speed up the removal of a supply glut that is keeping oil prices at less than half their level of mid-2014, cutting exporters’ income and leading to investment cuts by oil companies worldwide.