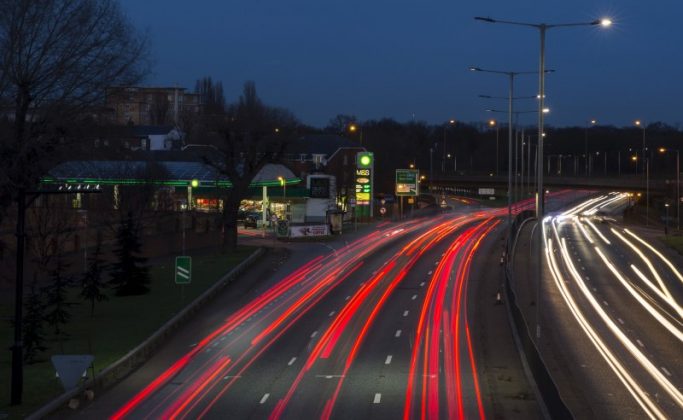 LONDON (Reuters) – Crude slid on Wednesday, pressured by a strong dollar and high stocks of oil, though prices remained on track for a monthly gain of more than 10 percent.

Oil had rallied by more than 20 percent from the beginning of August on hopes that producers were reviving talks on a possible output freeze, setting prices on course for their largest monthly gains since April.

Analysts, however, said the focus had shifted to physical market fundamentals, which remained shaky.

“The market is getting tired of those headlines,” Olivier Jakob, managing director of Swiss-based consultant PetroMatrix, said of a potential production freeze.

“Fundamentally, there is not a lot to support oil because the stocks are still at very high levels,” he said.

On Wednesday Saudi Arabian energy minister Khalid al-Falih said that the top crude exporter does not have a specific target figure for its oil production and that its output depends on the needs of its customers.

Yet high oil inventories could limit any quick recovery in prices. U.S. crude stocks rose by 942,000 barrels to 525.2 million barrels in the week to Aug. 26, data from industry group the American Petroleum Institute showed on Tuesday.

Official U.S. oil inventories data from the Energy Information Administration is due on Wednesday.

The strong U.S. currency, which makes dollar-priced commodities more expensive for holders of other currencies, was also affecting oil prices. The dollar index, measured against a basket of six leading currencies, touched 96.143 on Tuesday, its highest since Aug. 9.

The dollar could strengthen further if the U.S. Federal Reserve chooses to increase interest rates this year, as recent comments from Fed Chair Janet Yellen suggested it could.

“I think that many participants underestimate the compounding bearish impact of Fed rate hike amidst weak oil fundamentals,” Harry Tchilinguirian, global head of commodity strategy with BNP Paribas told the Reuters Global Oil Forum. “The only way for this market to prop itself higher is that we have another string of unplanned supply disruptions like we had between February and May this year.”

Still, many analysts still expect a tighter supply and demand balance towards the end of the year and are raising price forecasts accordingly, with Barclays lifting its fourth-quarter forecast by $2 to $52 a barrel.

“The balances are slightly tighter in Q4 than previously assessed,” the bank said.