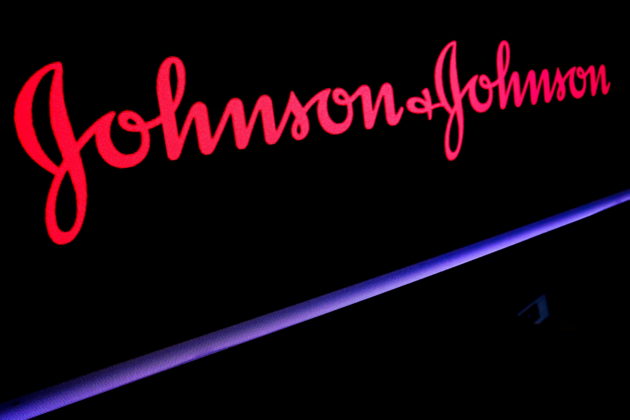 FILE PHOTO: The Johnson & Johnson logo is displayed on a screen on the floor of the New York Stock Exchange (NYSE) in New York, U.S., May 29, 2019. REUTERS/Brendan McDermid/File Photo

(Reuters) – The Oklahoma Supreme Court on Tuesday overturned a $465 million judgment against Johnson & Johnson in a lawsuit by the state alleging the drugmaker fueled the opioid epidemic through the deceptive marketing of painkillers.

The court on a 5-1 vote ruled that the state’s public nuisance law does not extend to the manufacturing, marketing and sales of prescription opioids and that a trial judge went too far in holding that it did.

J&J had no immediate comment. A spokesperson for Oklahoma Attorney General John O’Connor did not immediately respond to a request for comment.

The case against J&J by Oklahoma’s attorney general was the first to go to trial nationally of more than 3,000 similar cases against pharmaceutical manufacturers, drug distributors and pharmacies.

A similar trial in California pitting several large counties against J&J and three other drugmakers resulted in a judge on Nov. 1 ruling in the companies’ favor and concluding the epidemic could not be considered a public nuisance.

(Reporting by Nate Raymond in Boston,; Editing by Franklin Paul and Bernadette Baum)