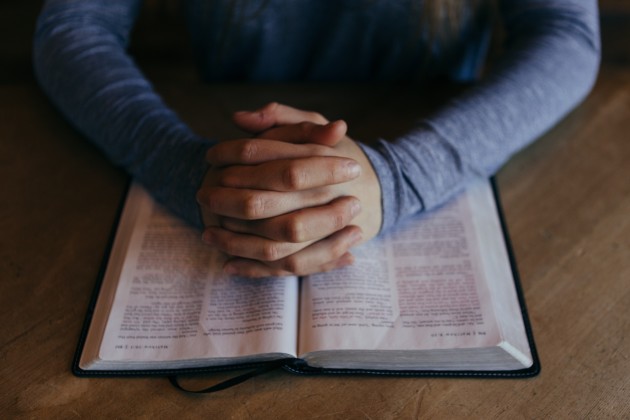 In 1962 the Supreme Court ruled that leading public prayer in classrooms violated a First Amendment clause forbidding the establishment of a government religion. Contrary to popular myth, the Supreme Court has never outlawed “prayer in schools.” Students are free to pray alone or in groups, as long as such prayers are not disruptive and do not infringe upon the rights of others. But this right “to engage in voluntary prayer does not include the right to have a captive audience listen or to compel other students to participate.” (This is the language supported by a broad range of civil liberties and religious groups in a joint statement of current law.)

In a White House article, The Department of Education has said that it is proposing additional regulations and guidance, including a regulation laying out that “a public institution of higher education cannot deny a religious student group the same benefits, privileges and rights that other secular student groups have.” With the updated guidance on prayer in public schools, the department will also be “fulfilling a statutory requirement to issue guidance on constitutionally protected prayer in public elementary and secondary schools.” This guidance is required to be updated every two years but hasn’t been updated since 2003. The guidance will now spell out processes for reporting allegations of religious discrimination in schools to the department.

Foremost on the guidance are requirements giving education providers and students the most current information concerning prayer in public schools. This update will help safeguard students’ rights to prayer, making clear that students can read religious books and material or pray during recess and other non-instructional periods, organize prayer groups, and express their religious beliefs in their assignments.

Local educational agencies must confirm that their policies do not prevent or interfere with the constitutionally-protected rights outlined in the guidance in order to receive Federal funds This new action will also help improve individuals’ ability to file a complaint if they are denied participation in protected religious expression.

Federal agencies will also be receiving a memo requiring them to safeguard grantmaking practices of state recipients of Federal funding to comply with the First Amendment to ensure religious organizations can compete on a level playing field for funding without discrimination.

During his first year in office, President Trump signed an Executive Order upholding religious liberty and the right to engage in religious speech as well as signing an Executive Order recognizing the essential contributions of faith-based organizations and establishing the Faith and Opportunity Initiative.

Last year, President Trump hosted a Global Call to Protect Religious Freedom event at the United Nations and called on the international community and business leaders to work to protect religious freedom around the world.