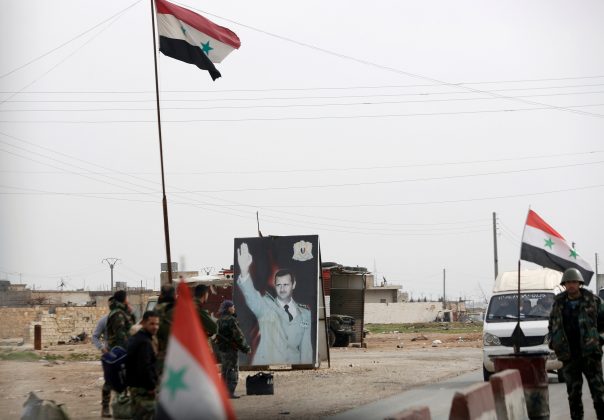 MOSCOW (Reuters) – The Russian Ministry of Defence said on Monday it had noticed Washington was building up its military forces in the Middle East in preparation for what Moscow feared was a possible strike on Syrian government forces, Russian news agencies reported.

Major-General Igor Konashenkov was quoted by agencies as saying that the USS Ross, a guided-missile destroyer, had entered the Mediterranean on Aug. 25 armed with 28 Tomahawk cruise missiles capable of hitting any target in Syria.