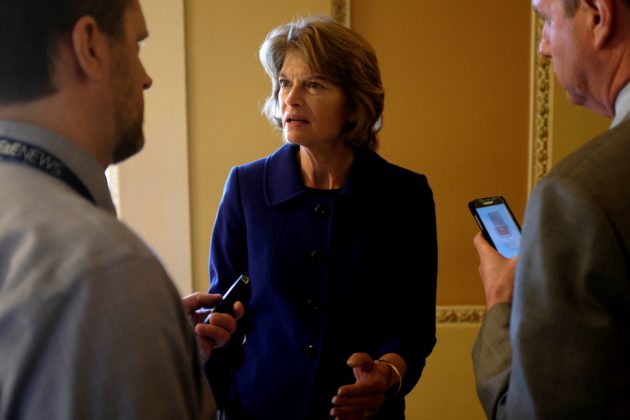 WASHINGTON (Reuters) – U.S. senators voiced bipartisan support on Tuesday for the expansion of domestic mining and minerals recycling, part of a push to jumpstart the country’s electric vehicle supply chain and offset China’s rising dominance in the fast-growing space.

“China is consolidating control of the entire supply chain for clean technologies,” Senator Lisa Murkowski, the Republican chair of the Senate’s Energy and Natural Resources Committee, said at a hearing. “The United States is falling behind … and allowing that to happen is a strategic mistake.”