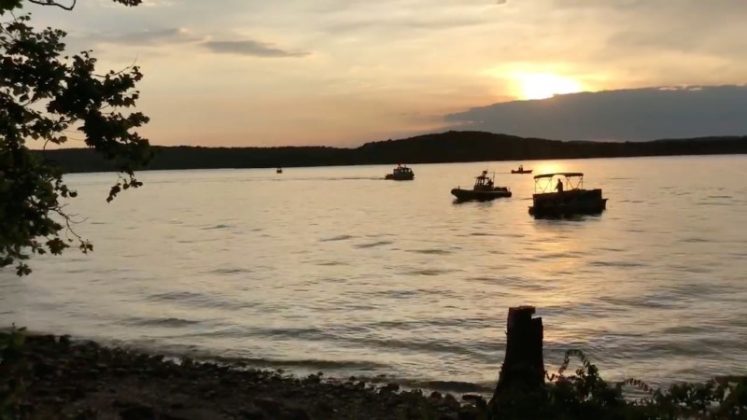 Psalm 34:18 The Lord is close to the brokenhearted; he rescues those whose spirits are crushed.

This tragedy hits very close to home at Morningside. Our prayers are with the families, the rescue teams, the medical teams and this community. We are heartbroken. 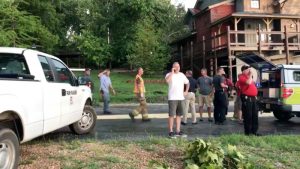