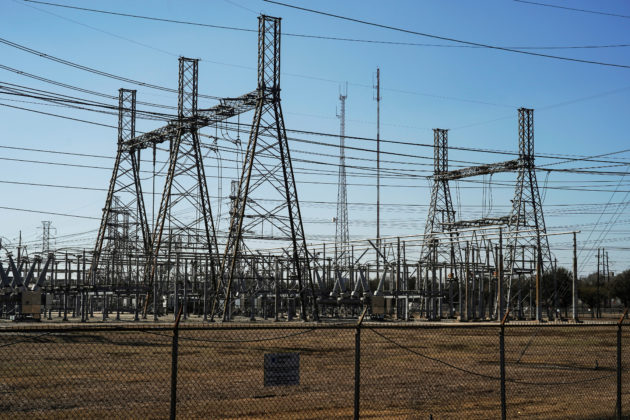 The board’s chairman, vice chairman and two other directors of the Electric Reliability Council of Texas (ERCOT) resigned effective on Wednesday, according to a notice to the state Public Utility Commission.

Craig Ivey, who was nominated Feb. 16 to fill a board vacancy, also withdrew before he could be seated, according to the notification.

“To allow state leaders a free hand with future direction and to eliminate distractions, we are resigning,” wrote Chairman Sally Talberg, Vice Chairman Peter Cramton and directors Terry Bulger and Raymond Hepper in a joint resignation.

“Our hearts go out to all Texans who had to go without electricity, heat and water during frigid temperatures and continue to face the tragic consequences of this emergency,” they added.