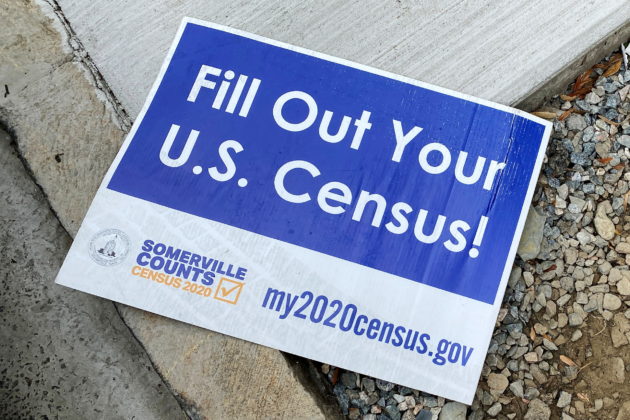 (Reuters) -Texas, Florida and North Carolina are among the states that will add congressional seats next year, the U.S. Census Bureau said on Monday, as it released population data that reapportions U.S. House of Representatives members and Electoral College votes among the states.

The release of the data, which captured the entire U.S. population as of April 2020, sets the stage for a battle that could reshape political power in Washington over the next decade.

Under the U.S. Constitution, the 435 seats in the House and the votes in the Electoral College that select the U.S. president every four years are divided among the 50 states based on population, with every state receiving at least one congressional seat.

The seats are reallocated every 10 years following the decennial census count.

The shift in seats to states such as Texas and Florida, where Republicans control the statehouses, could be enough to erase Democrats’ razor-thin majority in the House. Republicans in both of those states have in the past engaged in aggressive gerrymandering, the process by which maps are deliberately redrawn to benefit one party over another.

Every state uses the census data to redraw lines both for districts and thousands of state legislative seats, a process known as redistricting.

That work cannot be completed until the census releases more precise block-by-block data, which is slated for September. The delay has raised concerns about whether states will have time to complete redistricting ahead of next year’s midterm elections.

The U.S. Supreme Court ruled in 2019 that federal courts have no power to restrict political gerrymandering, although racial gerrymandering – which aims to curb the political power of specific racial or ethnic groups – remains unlawful.

The four most populous U.S. states – California, Texas, Florida and New York – have more than 110 million residents combined and will hold about one-third of the House seats.

The shift of seven seats among 13 states was the smallest number of seats moving among states in any decade since the current method of calculating them was adopted in 1941, officials said.

Utah’s population grew faster than any other state’s, increasing by more than 18% since 2010. Only three states lost population, led by West Virginia, which saw its population decrease by 3.2%.

Washington, D.C., the nation’s capital, grew by 14.6% to a population of 689,545. Congressional Democrats have passed legislation to admit the district as the 51st state, but Republicans oppose the measure.

The territory of Puerto Rico, which was devastated by Hurricane Maria in 2017, has seen its population decrease by 11.8% since 2010.