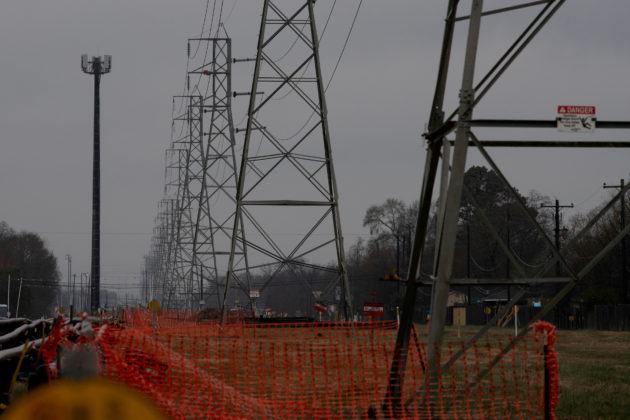 (Reuters) – The Texas power grid passed the first of what could be many tests over the next week by meeting very high demand on Monday without problems as homes and businesses cranked up their air conditioners to escape the latest heat wave.

The United States has been beset by extreme weather events this year, including February’s freeze in Texas that knocked out power to millions, and record heat in the Pacific Northwest earlier this summer.

High temperatures over the next week were expected to reach the mid 90s Fahrenheit (35 Celsius) in Houston and the low 100s in Austin, Dallas and San Antonio, according to AccuWeather.

Those peaks were lower than ERCOT forecast on Monday and would remain below July’s 74,244-MW record and the all-time high of 74,820 MW in August 2019. One megawatt can power around 200 homes in the summer.

Officials at ERCOT were not immediately available to say if Monday’s peak was the highest this year.

ERCOT has already broken monthly records, including 70,219 MW in June and 69,692 MW in February when millions of Texans were left without power, water and heat for days during a deadly storm as ERCOT scrambled to prevent an uncontrolled collapse of the grid after an unusually large amount of generation shut.