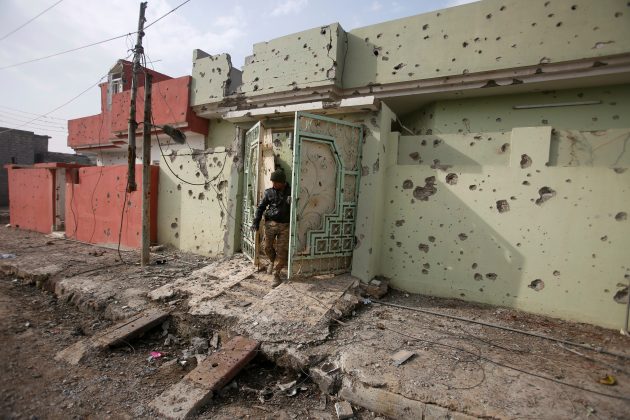 By Stephen Kalin and Isabel Coles

NEAR MOSUL/ERBIL, Iraq (Reuters) – More than 2,000 Iraqis a day are fleeing Mosul, several hundred more each day than before U.S.-led coalition forces began a new phase of their battle to retake the city from Islamic State, the United Nations said on Wednesday.

After quick initial advances, the operation stalled for several weeks but last Thursday Iraqi forces renewed their push from Mosul’s east towards the Tigris River on three fronts.

Elite interior ministry troops were clearing the Mithaq district on Wednesday, after entering it on Tuesday when counterterrorism forces also retook an industrial zone.

Federal police advanced in the Wahda district, the military said on Wednesday, in the 12th week of Iraq’s largest military campaign since the U.S.-led invasion of 2003.

As they advanced, many more civilian casualties were also being recorded, the U.N. said.

Vastly outnumbered, the militants have embedded themselves among residents and are using the city terrain to their advantage, concealing car bombs in narrow alleys, posting snipers on tall buildings with civilians on lower floors, and making tunnels and surface-level passageways between buildings.

“We were very afraid,” one Mithaq resident said.

“A Daesh (Islamic State) anti-aircraft weapon was positioned close to our house and was opening fire on helicopters. We could see a small number of Daesh fighters in the street carrying light and medium weapons. They were hit by planes.”

Security forces have retaken about a quarter of Mosul since October but, against expectations and despite severe shortages of food and water, most residents have stayed put until now. 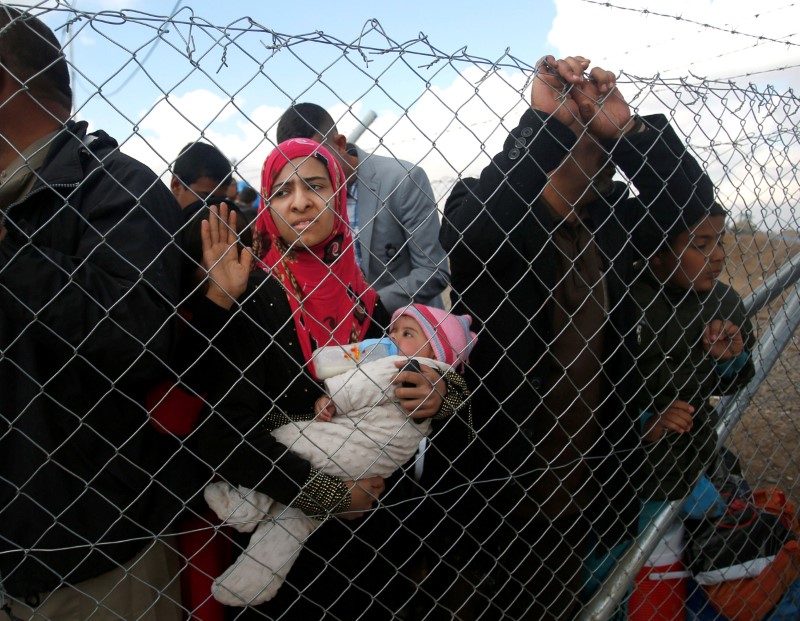 More than 125,000 people have been displaced out of a population of roughly 1.5 million, but the numbers have increased by nearly 50 percent to 2,300 daily from 1,600 over the last few days, the U.N. refugee agency said.

The humanitarian situation was “dire”, with food stockpiles dwindling and the price of staples spiralling, boreholes drying up or turning brackish from over-use and camps and emergency sites to the south and east reaching maximum capacity, it said.

Most of the fleeing civilians are from the eastern districts but people from the besieged west, still under the militants’ control, are increasingly attempting to escape, scaling bridges bombed by the coalition and crossing the Tigris by boat.

An Iraqi victory in Mosul would probably spell the end for Islamic State’s self-styled caliphate but in recent days the militants have displayed the tactics to which they are likely to resort if they lose the city, killing dozens with bombs in Baghdad and attacking security forces elsewhere.

Double click on http://tmsnrt.rs/2fd0nGE for map on Battle for Mosul