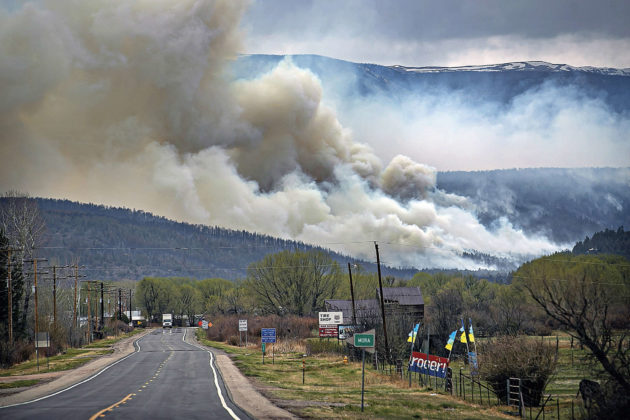 Luke 21:7 “Teacher,” they asked, “when will all this happen? What sign will show us that these things are about to take place?” Luke 21:11 “There will be great earthquakes, and there will be famines and epidemics in many lands, and there will be terrifying things (that which strikes terror), and great miraculous signs in the heavens.”