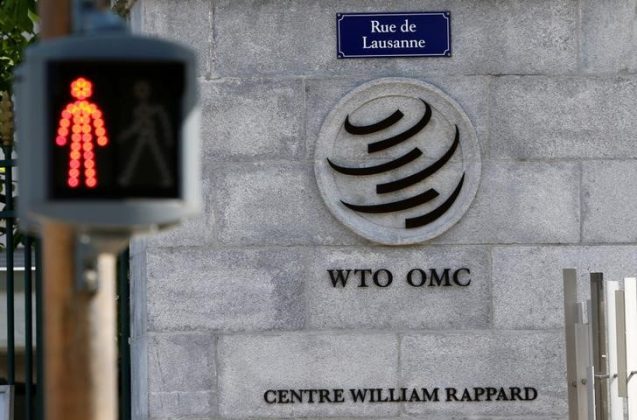 WASHINGTON (Reuters) – President Donald Trump will sign an executive order on Saturday seeking to identify any problems caused by the nation’s existing trade agreements, including an examination of U.S. involvement in the World Trade Organization, a top trade official said.

Commerce Secretary Wilbur Ross said his department would work to issue a report in 180 days outlining challenges with these trade deals and possible solutions.

Ross singled out the World Trade Organization as an entity that may need to make some changes, although he cautioned that the administration had not made any decisions yet.

“There’s always the potential for amending organization’s charters like the WTO, particularly when you’re in the position we are,” he said. “We’re the number one importer in the whole world.”

Ross raised concerns that the WTO is too bureaucratic and does not hold meetings often enough. He also argued that the WTO has an “institutional bias” in favor of exporters and against countries that are being “beleaguered by inappropriate imports.”

Remaking U.S. trade relations has been a top priority for Trump, who has argued that the United States has been treated unfairly in international trade.

Trump said on Thursday that he had been prepared to terminate the North American Free Trade Agreement (NAFTA) with Canada and Mexico, but backed off after calls from the leaders of those two countries.

The effects of NAFTA on the U.S. economy will also be examined in the new study.

Last month, Trump also issued an order calling for a major review of the causes of all U.S. trade deficits.