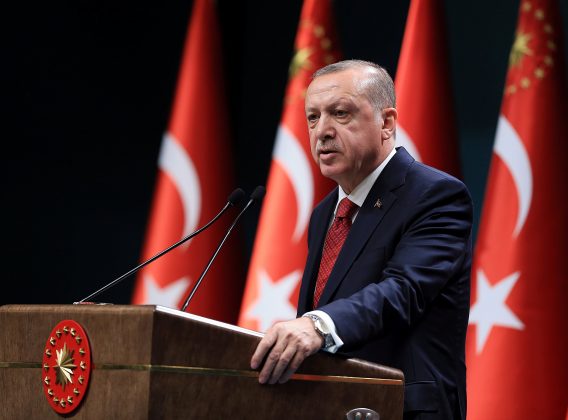 ISTANBUL (Reuters) – President Tayyip Erdogan said the United States should look at its own actions if it wants the return of an American Christian pastor who has been jailed in Turkey for suspected links to a 2016 failed coup. 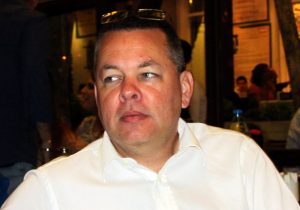 Andrew Brunson, a Christian pastor from North Carolina, U.S. who has been in jail in Turkey since December 2016, is seen in this undated picture taken in Izmir, Turkey. Depo Photos via REUTERS

Erdogan made the comment in a live interview with broadcaster NTV.

Andrew Brunson, who has lived in Turkey for more than two decades, was indicted on charges of helping the group that Ankara holds responsible for the failed coup against Erdogan. He faces up to 35 years in prison. Brunson denies the charges.

Erdogan has previously linked Brunson’s fate to that of the cleric Fethullah Gulen, the Muslim cleric Turkey blames for the coup attempt. Gulen has lived in the United States since 1999 and denies the charges. Turkey is seeking his extradition from the United States.

One thought on “Turkey’s Erdogan says U.S. should look at its own actions if it wants jailed pastor freed”