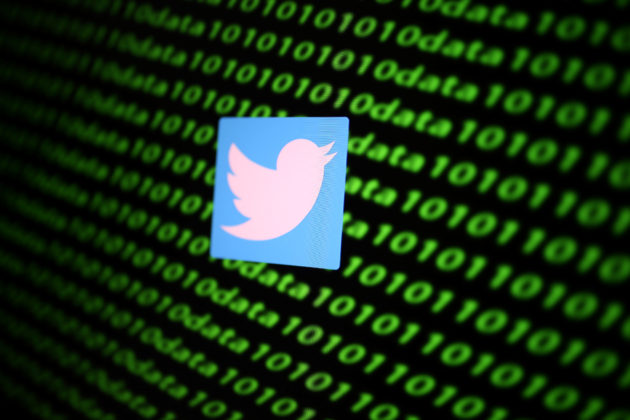 In an extraordinary step, it temporarily prevented many verified accounts from publishing messages as it investigated the breach.

The hijacked accounts tweeted out messages telling users to send bitcoin and their money would be doubled. Publicly available blockchain records show that the apparent scammers received more than $100,000 worth of cryptocurrency.

Republican Senator Josh Hawley, a tech critic, sent a letter to Twitter Chief Executive Jack Dorsey, urging him to get in touch with the Justice Department and the Federal Bureau of Investigation to secure the site.

“A successful attack on your system’s servers represents a threat to all of your users’ privacy and data security,” Hawley told Dorsey in the letter, demanding more answers on the impact and scope of the breach.

Frank Pallone, a Democrat who chairs the House Energy and Commerce Committee that oversees a sizable portion of U.S. tech policy, said in a tweet the company “needs to explain how all of these prominent accounts were hacked.”

Dorsey said in a tweet on Wednesday that it was a “tough day” for everyone at Twitter and pledged to share “everything we can when we have a more complete understanding of exactly what happened”.

Some analysts said hacks of this nature will not have any material impact on Twitter’s financials, others expect it to spend more on platform security to address such incidents.

The hack “certainly doesn’t help,” Joe Wittine, Edgewater Research analyst, told Reuters in an email. It will pose more of a “reputational risk”, versus “material near-term risk to advertising revenues.”

Echoing a similar sentiment, Bernstein analyst Mark Shmulik said in the long-term, “maybe if a few of the ‘blue check mark’ accounts decide to leave the platform that could have a minor impact on usage.”