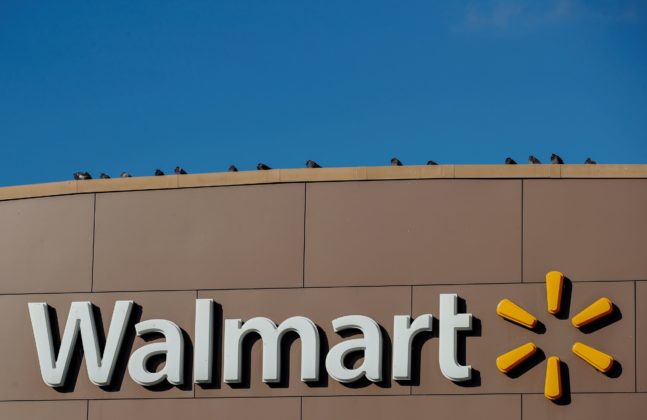 (Reuters) – Walmart Inc likely discriminated against 178 female workers by paying less or denying promotions or both because of their gender, the U.S. Equal Employment Opportunity Commission said in memos reviewed by The Wall Street Journal, the newspaper said on Tuesday.

The agency urged Walmart and the women who filed complaints to come to a “just resolution,” which could include a settlement and changes to Walmart’s employment practices, after finding “reasonable cause” to believe there was gender discrimination, the newspaper said.

Walmart is the world’s largest retailer, and according to the newspaper has 1.5 million U.S. employees.

Randy Hargrove, a Walmart spokesman, said Walmart told the EEOC it was willing to engage in a “conciliatory process,” though in most cases the agency’s reasonable cause findings were “vague and non-specific.”

He also said the cases involved allegations that were more than 15 years old and were “not representative of the positive experiences millions of women have had working at Walmart.”

A lawyer who has acted as a co-counsel for women who filed complaints could not immediately be reached for comment.

In 2011, Walmart convinced the U.S. Supreme Court not to let roughly 1.5 million female workers complaining about pay and promotions sue in a class action, with a majority of justices concluding the women had too little in common to sue as a group.

More than 1,900 women have since pursued cases and filed charges with the EEOC accusing the Bentonville, Arkansas-based retailer of gender discrimination, the Journal said.

The charges involving the 178 women come from more than 30 states, and it is rare for the EEOC to pursue that many cases against one employer over such a wide geographic area, the newspaper added, citing labor lawyers.

An EEOC spokesman told the newspaper that the agency cannot discuss investigations or the administrative process until litigation is filed.