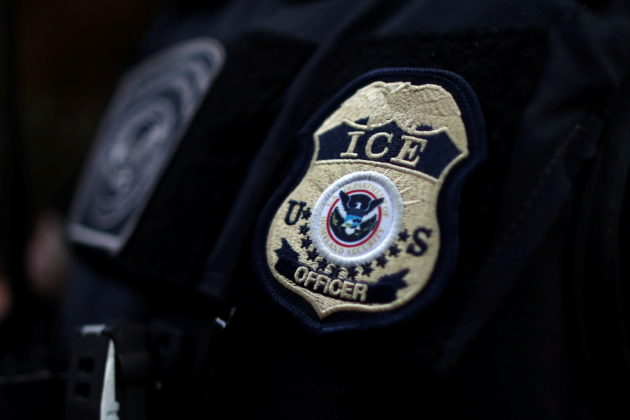 Immigrants who have been in the United States for a lengthy period of time, who are elderly or minors or whose family members might be adversely affected by deportation could be spared enforcement, according to a memo issued Thursday. Other mitigating factors given consideration could be service in the military by the immigrant or an immediate family member or those who have been victims of a crime among other examples, the memo sent to U.S. Immigration and Customs Enforcement (ICE) and U.S. Customs and Border Protection (CBP) said. The new guidelines take effect in 60 days.

U.S. President Joe Biden, a Democrat, pledged a more humanitarian approach to immigration than his Republican predecessor Trump. Under Trump, ICE agents were told no immigrant would be exempt from immigration enforcement including low-level offenders and non-criminals, as well as people who have been in the United States for many years.

“It is estimated there are more than 11 million undocumented or otherwise removable non-citizens in the United States,” including teachers, farmworkers and people working on the frontlines of the COVID-19 pandemic, the memo said. “We do not have the resources to apprehend and seek the removal of every one.”

The new guidelines do not include categories, but rather instruct the agents to look at the totality of circumstances as a way to prioritize resources.

Earlier interim guidelines by the Biden administration instructed ICE agents to focus on categories of immigrants deemed security threats and those who entered the United States after Nov. 1, 2020. A federal judge blocked those guidelines in August, siding with two Republican-led states – Texas and Louisiana – that had challenged them.