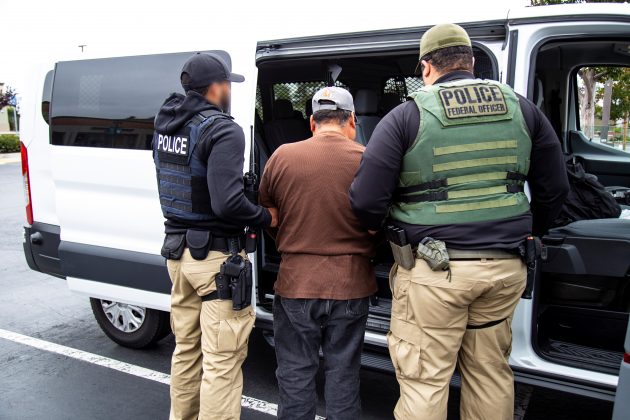 (Reuters) – A U.S. district judge on Wednesday declined to block a new rule that bars almost all immigrants from applying for asylum at the country’s southern border, handing a victory to U.S. President Donald Trump’s crackdown on immigration.

Judge Timothy Kelly in the U.S. District Court for the District of Columbia denied a temporary restraining order that would have blocked a rule the Trump administration implemented on July 16 that requires asylum-seekers to first pursue safe haven in a third country through which they had traveled on their way to the United States, according to a court filing.

The ruling was issued in a lawsuit filed by the Capital Area Immigrants’ Rights Coalition.

The suit is similar to an action led by the American Civil Liberties Union that challenged the Trump administration rule in the U.S. District Court for the Northern District of California. That case is due for a hearing on Wednesday.

Trump’s rule to restrict asylum-seekers was his latest anti-immigration measure ahead of the 2020 presidential election. Trump promised during the 2016 campaign to build a wall on the U.S.-Mexico border and called for a ban on Muslims entering the United States.

The Trump administration has issued a rapid-fire series of anti-immigration edicts recently, the latest coming on Monday with a new rule to expedite deportations for immigrants who have crossed illegally and are caught anywhere in the United States, expanding a program typically applied only along the southern border with Mexico.

Democrats have blasted the policies as cruel, faulting the Trump administration for warehousing migrants in crowded detention facilities along the border and separating immigrant children from the adults they have traveled with.