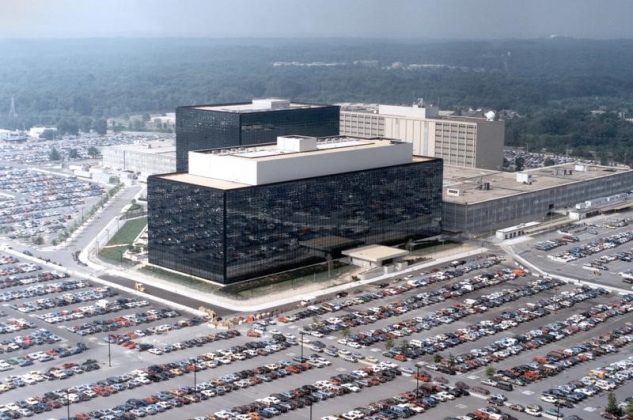 (Reuters) – A bipartisan group of U.S. lawmakers unveiled legislation on Wednesday that would overhaul aspects of the National Security Agency’s warrantless internet surveillance program in an effort to install additional privacy protections.

The bill, which will be formally introduced as soon as Thursday, is likely to revive debate in Washington over the balance between security and privacy, amid concerns among some lawmakers in both parties that the U.S. government may be too eager to spy on its own citizens.

The legislation, written by the House of Representatives Judiciary Committee, is seen by civil liberties groups as the best chance in Congress to reform the law, known as Section 702 of the Foreign Intelligence Surveillance Act, before its expiration on Dec. 31.

Senior U.S. intelligence officials consider Section 702 to be among the most vital tools they have to thwart threats to national security and American allies.

But the program, classified details of which were exposed in 2013 by former NSA contractor Edward Snowden, also incidentally scoops up communications of Americans, including if they communicate with a foreign target living overseas. Those communications can then be subject to searches without a warrant by the Federal Bureau of Investigation.

A discussion draft of the legislation, a copy of which was seen by Reuters, partially restricts the FBI’s ability to access American data collected under Section 702 by requiring the agency to obtain a warrant when seeking evidence of a crime.

That limit would not apply, however, to requests of data that involve counterterrorism or counter-espionage.

The narrower restriction on what some have called a “backdoor search loophole” has disappointed some civil liberties groups. Several organizations sent a letter this week saying they would not support legislation that did not require a warrant for all queries of American data collected under Section 702.

The legislation would also renew the program for six years and codify the National Security Agency’s decision earlier this year to halt the collection of communications that merely mentioned a foreign intelligence target. But that codification would end in six years as well, meaning NSA could potentially resume the activity in 2023.

The spy agency has said it lost some operational capability by ending so-called “about” collection due to privacy compliance issues and has lobbied against a law that would make its termination permanent.

Republican senators introduced a bill earlier this year to renew Section 702 without changes and make it permanent, a position backed by the White House and intelligence agencies.

But that effort is expected to face major resistance in the House, where an influential conservative bloc of Republicans earlier this year said it opposed renewal unless major changes were made, reflecting disagreement within the majority party.

Separately, Senators John Cornyn, the No. 2 Republican in the chamber, and Democratic Senator Dianne Feinstein are working on Section 702 legislation that may also be introduced this week and include fewer reforms.

Democratic Senator Ron Wyden and Republican Senator Rand Paul are also planning to introduce a bill that would require a warrant for any query of Section 702 involving data belonging to an American.