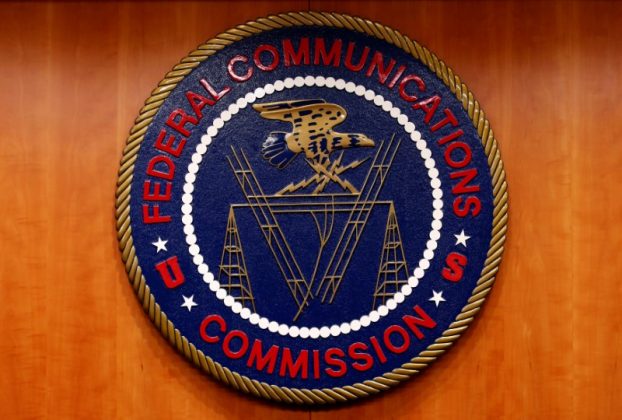 WASHINGTON (Reuters) – The Federal Communications Commission said in a notice on Thursday that landmark 2015 U.S. open-internet rules will cease on June 11, and new rules handing providers power over what content consumers can access will take effect.

The FCC in December repealed the Obama-era “net neutrality” rules, allowing internet providers to block or slow websites as long as they disclose the practice. The FCC said the new rules will take effect on June 11.

A group of states and others have sued to try to block the new rules from taking effect. The revised rules were a win for internet service providers like AT&T  and Comcast Corp & CMCSA but are opposed by internet firms like Facebook Inc  and Alphabet Inc.

The U.S. Senate is set to vote as early as next week on whether to reject the FCC repeal of the net neutrality rules – but that effort faces an uphill battle.

Proponents currently have the backing of 47 Democrats and two independents who caucus with Democrats, as well as Republican Senator Susan Collins. With the prolonged absence of Republican Senator John McCain due to illness, proponents believe they will win on a 50-49 vote.

Senator Ed Markey said it was “likely” the vote will take place in the middle of next week. On Wednesday, senators officially filed a petition to force a net neutrality vote and 10 hours of floor debate under the Congressional Review Act.

Following the FCC announcement, Markey wrote on Twitter, “the Senate must act NOW and pass my resolution to save the internet as we know it.”

Once they take effect, the new FCC rules would give internet service providers sweeping powers to change how consumers access the internet but include new transparency requirements that require them to disclose any changes to consumers.

If the Senate approves the measure, it would not likely pass the Republican-controlled House of Representatives. If the legislation were to pass the House, President Donald Trump would be expected to veto it.

FCC Chairman Ajit Pai has often said he is confident the agency’s order will be upheld.

Democrats have said they believe the issue would be key in November’s midterm congressional elections, especially among younger internet-savvy voters.

Republicans have said the FCC repeal would eliminate heavy-handed government regulations, encourage investment and return the internet to pre-2015 rules.