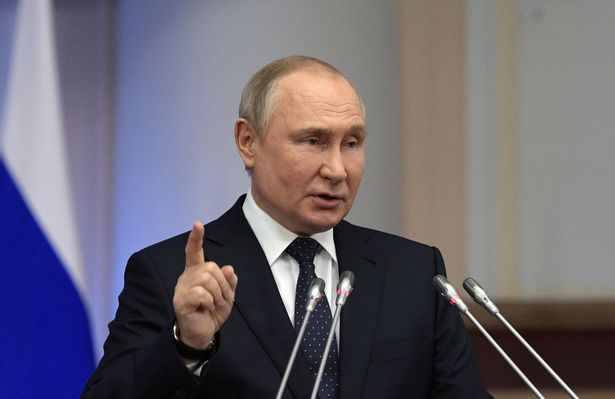 Putin could try to rally the Russian people on May Day, warns Ben Wallace (Image: SPUTNIK/AFP via Getty Images)