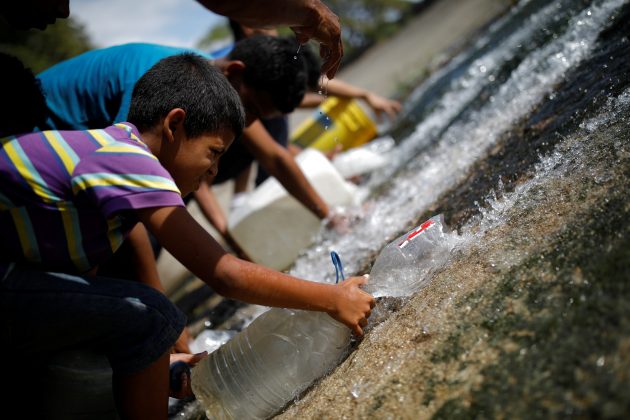 People collect water released through a sewage drain that feeds into the Guaire River, which carries most of the city's wastewater, in Caracas, Venezuela March 11, 2019. REUTERS/Carlos Garcia Rawlins 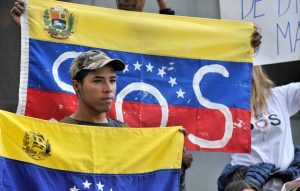 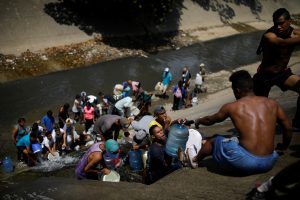