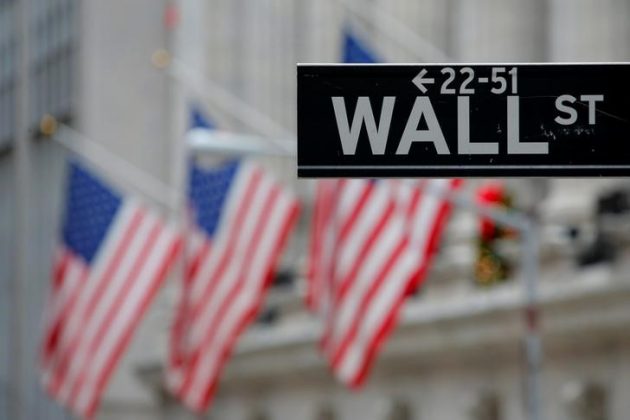 (Reuters) – U.S. stocks rose on Wednesday, extending gains into the second trading day of the new year, helped by advances in consumer discretionary and bank stocks.

Investors are awaiting the minutes of the Federal Reserve’s Dec. 13-14 meeting in which it raised interest rates. The minutes are due to be released at 2:00 p.m. ET.

The central bank had cited strength in the labor market and a slight uptick in inflation among reasons for its move. Investors will pore over the minutes to assess policymakers’ view on the economy and the incoming administration.

With just over two weeks left before President-elect Donald Trump takes office, investors are waiting for the finer details of his proposed policies such as tax cuts and higher fiscal spending.

The S&P 500 financial sector rose 0.5 percent and provided the biggest boost to the broader index. Big U.S. banks are set on getting Congress loosen some banking regulations, seeing an opportunity in the incoming Republican-led administration.

The consumer discretionary index got a lift from Comcast, which rose 1 percent after Macquarie raised its price target to $76.

Nine of the 11 major S&P 500 sectors were higher, led by gains in healthcare and utilities.

Shares of General Motors and Ford were up more than 3 percent after the automakers posted strong U.S. sales for December.

Agile Therapeutics lost 58 percent of its value in heavy trading and is set to open at a record low after the company provided an update on its contraceptive patch trial.