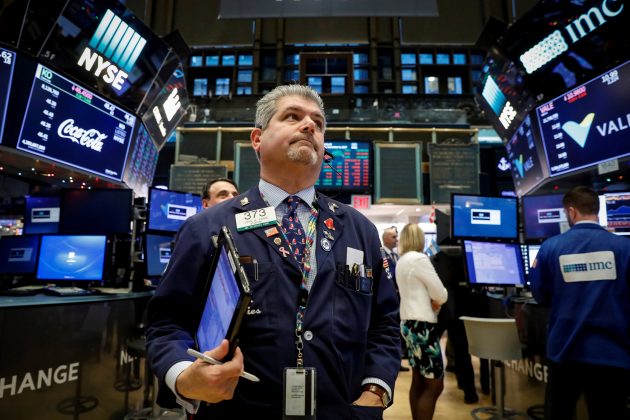 (Reuters) – Wall Street was poised to open higher on Thursday, aided by gains for banking shares and news that the Republicans’ tax code overhaul should face final votes in Congress before the year-end.

A final bill could be formally unveiled on Friday, with decisive votes expected next week in both chambers.

On Wednesday, Republicans in the Senate and the House reached a deal on final tax legislation, paving the way for final votes next week on a package that would slash the corporate tax rate to 21 percent.

“We have a pretty positive background, investors are focused on the tax deal that they are closed to an agreement between the House and the Senate,” said Scott Brown, chief economist at Raymond James in St. Petersburg, Florida.

“It will take some time to go through the details, what that means for specific companies but it’s consistent with the general positive tone.”

Shares of big banks recovered early in the day from an initial decline after the Federal Reserve raised rates by 25 basis points but kept its outlook for 2018 and 2019 unchanged.

U.S. retail sales increased more than expected in November as the holiday shopping season got off to a brisk start, pointing to sustained strength in the economy.