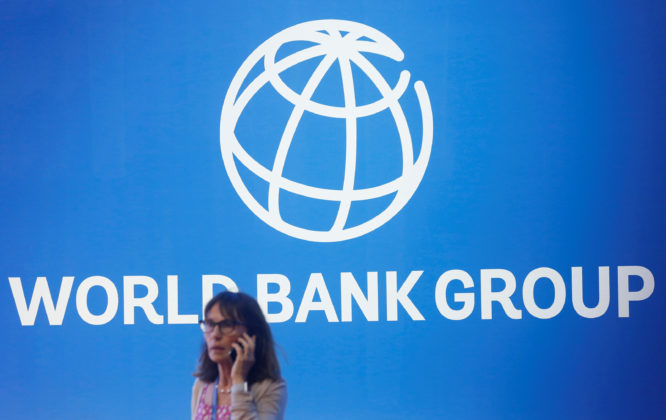 By Ellen Francis and Laila Bassam

The controversy, which echoed favoritism by elites in other countries as the world rushes to inoculate against the coronavirus, added to frustration among Lebanese over delays and violations in the vaccination campaign.

Local media and politicians said that some lawmakers got shots in parliament on Tuesday – despite not necessarily being in priority groups.

“Upon confirmation of violation, World Bank may suspend financing for vaccines and support for COVID19 response across Lebanon!!” the World Bank’s regional director Saroj Kumar Jha tweeted, saying it would be a breach of the national plan.

“I appeal to all, I mean all, regardless of your position, to please register and wait for your turn.”

The World Bank’s reallocation of $34 million has enabled Lebanon to receive its first two batches of about 60,000 Pfizer-BioNTech doses this month. The bank had said it would monitor the vaccine rollout and warned against favoritism in Lebanon, where decades of waste and corruption brought a financial meltdown and protests.

One lawmaker, who asked not to be named, told Reuters that some older current and former lawmakers, as well as administrative staff, were vaccinated in the parliament hall.

“What’s the big deal? … They’re registered,” he said, referring to an online platform for vaccines. He added that doses were also sent last week to the Baabda palace for President Michel Aoun and about 16 others.

Aoun’s office said it would issue a statement.

Deputy parliament speaker Elie Ferzli, who at 71 is not in the first phase priority group, tweeted that he got a shot.

The doctor who heads Lebanon’s COVID-19 vaccination committee, Abdul Rahman Bizri, said it was unaware vaccines would be sent to parliament. “What happened today is unacceptable,” he told reporters.

Around the nation, outrage spread.

“What are you? Bunch of hypocrites. Selfish. Criminals.”

Jonathan Dagher added on Facebook: “As our loved ones gasp for oxygen in COVID-19 wards, MPs cut the line today to take the vaccine.”

A surge in infections since January has brought Lebanon’s death toll over 4,300.