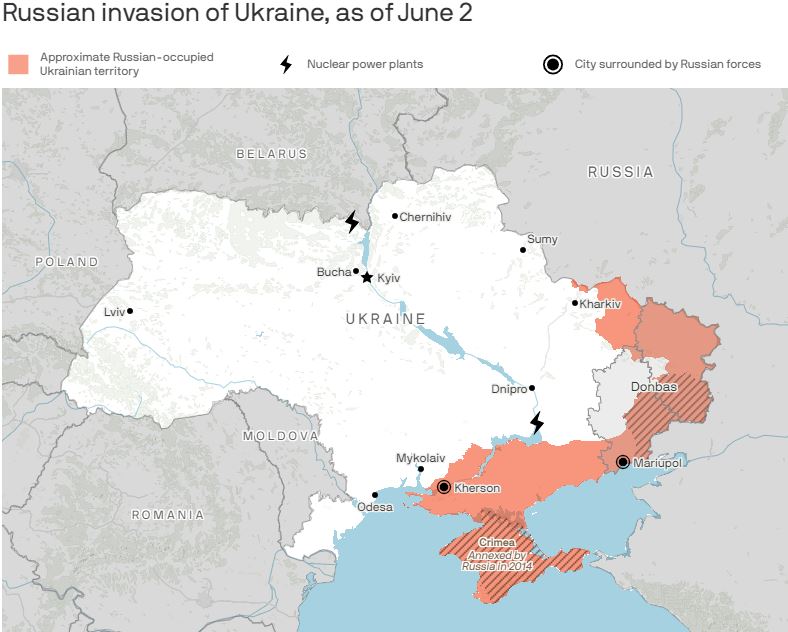 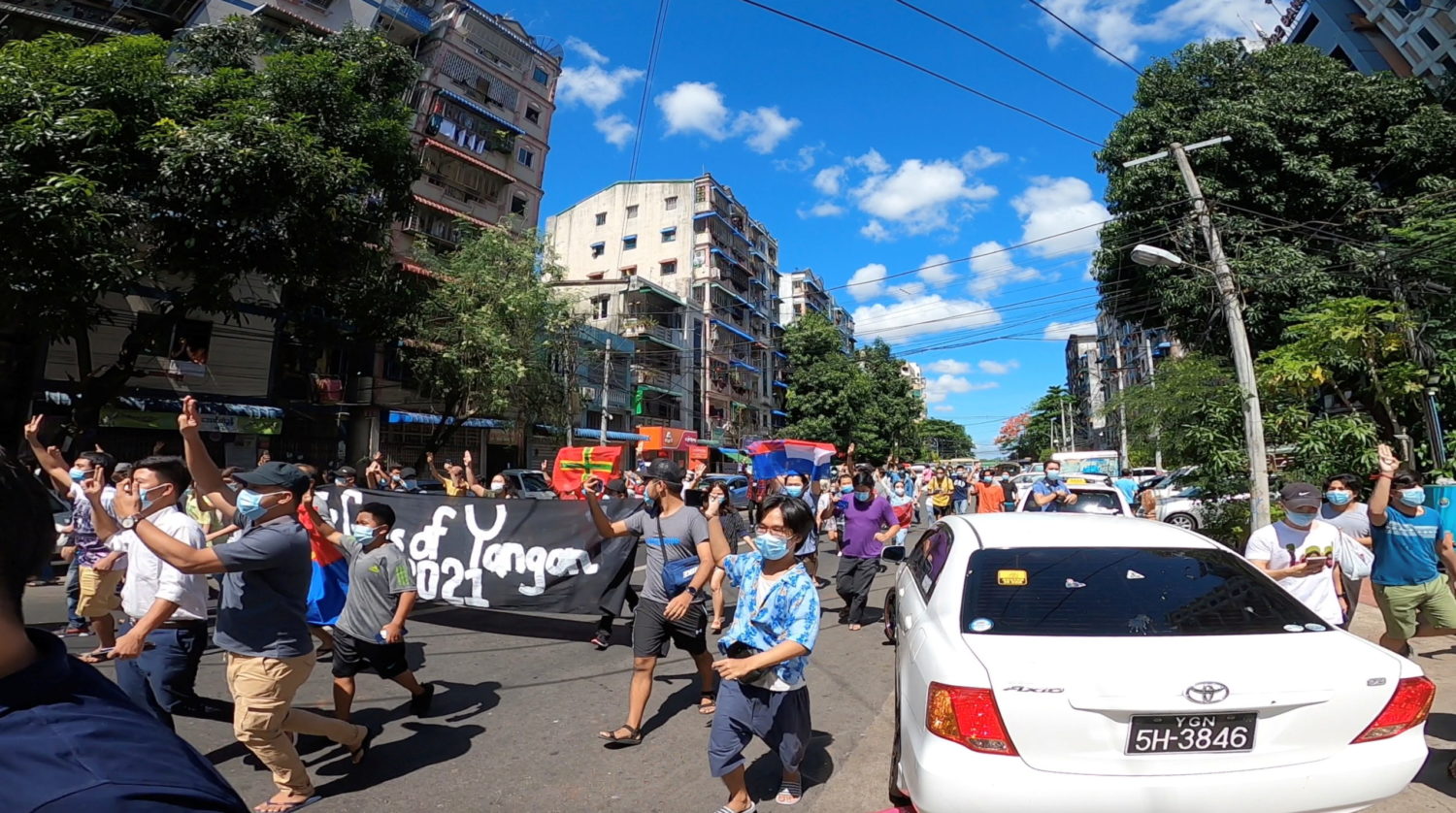 (Reuters) – Protesters rallied in towns and cities around Myanmar on Tuesday to denounce its military rulers, 100 days after the generals’ overthrow of an elected government pitched the country into its biggest crisis in decades.

Demonstrators took part in marches, motorcycle convoys and flash protests to evade security forces, some making three-finger gestures of defiance as anti-coup groups renewed calls for the toppling of a junta that has been condemned around the world for killing hundreds of civilians.

The junta has struggled to govern Myanmar since seizing power on Feb. 1. Protests, strikes and a civil disobedience campaign have crippled businesses and the bureaucracy in an overwhelming public rejection of the return of military rule.

Protesters in the biggest city Yangon carried a banner saying “Yangon strikes for complete removal of the enemy,” while demonstrators in Hpakant in Kachin State marched chanting “the revolution must prevail”.

Demonstrators in Hpakant, the Saigang region and elsewhere held signs in support of a National Unity Government (NUG), an anti-junta coalition that has declared itself Myanmar’s legitimate authority. Last week the NUG announced the formation of a “People’s Defense Force”.

The NUG’s spokesman Dr. Sasa, said in a tweet he and other ministers of the parallel government would meet with a U.S. assistant secretary of state on Tuesday to discuss how the United States and its allies “can work together to end this reign of terror”. He did not elaborate on the meeting.

The U.S. State Department did not immediately respond to a request for confirmation of the meeting.

The military arrested elected leader Aung San Suu Kyi hours before the coup. It said its takeover was to protect Myanmar’s fledgling democracy after a November election that it said was marred by fraud. Suu Kyi’s party says its landslide win was legitimate.

In a statement on Tuesday, the NUG said rank-and-file members of the military should recognize that they were responsible for committing international crimes.

“It is time to answer the question clearly whether you will stand on the side of human rights and fairness, or you will continue to violate human rights by committing violence and then face the international court,” it said.

Despite the imposition of limited economic sanctions by the United States, the European Union and others, the junta has shown no sign of compromise. It has the tacit support of neighboring China, a major investor and a permanent member of the United Nations Security Council.

Tuesday’s protests took place amid sporadic violence in the country that has included deadly attacks on military-appointed administrators and weeks of small explosions involving homemade bombs, which the junta says is the work of the ousted government.

The NUG has said the military has orchestrated such attacks as a pretext for its crackdown.

In its nightly news bulletin, state-run MRTV said two members of the security forces were killed and three others wounded on Monday evening in an attack by “terrorists” in the Sagaing region.

A group calling itself the Sagaing People Defense Force, in a statement earlier on Tuesday, claimed responsibility for an attack on security personnel around the same time in the same area, which it said killed three people.

News reporting and information flow inside Myanmar has been severely impacted since the coup, with restrictions on internet access, a ban on foreign broadcasts and some news organizations ordered to close, accused by authorities of inciting rebellion.

Security forces have killed 781 people since the coup, including 52 children, and 3,843 people are in detention, according to the Association for Political Prisoners monitoring group, whose figures are being used by the United Nations.

The U.N. human rights body said on Tuesday the military was showing no let-up in its efforts to consolidate power and its human rights violations went far beyond killings.

“It is clear that there needs to be greater international involvement to prevent the human rights situation in Myanmar from deteriorating further,” said Rupert Colville, spokesman for the U.N. High Commissioner for Human Rights.