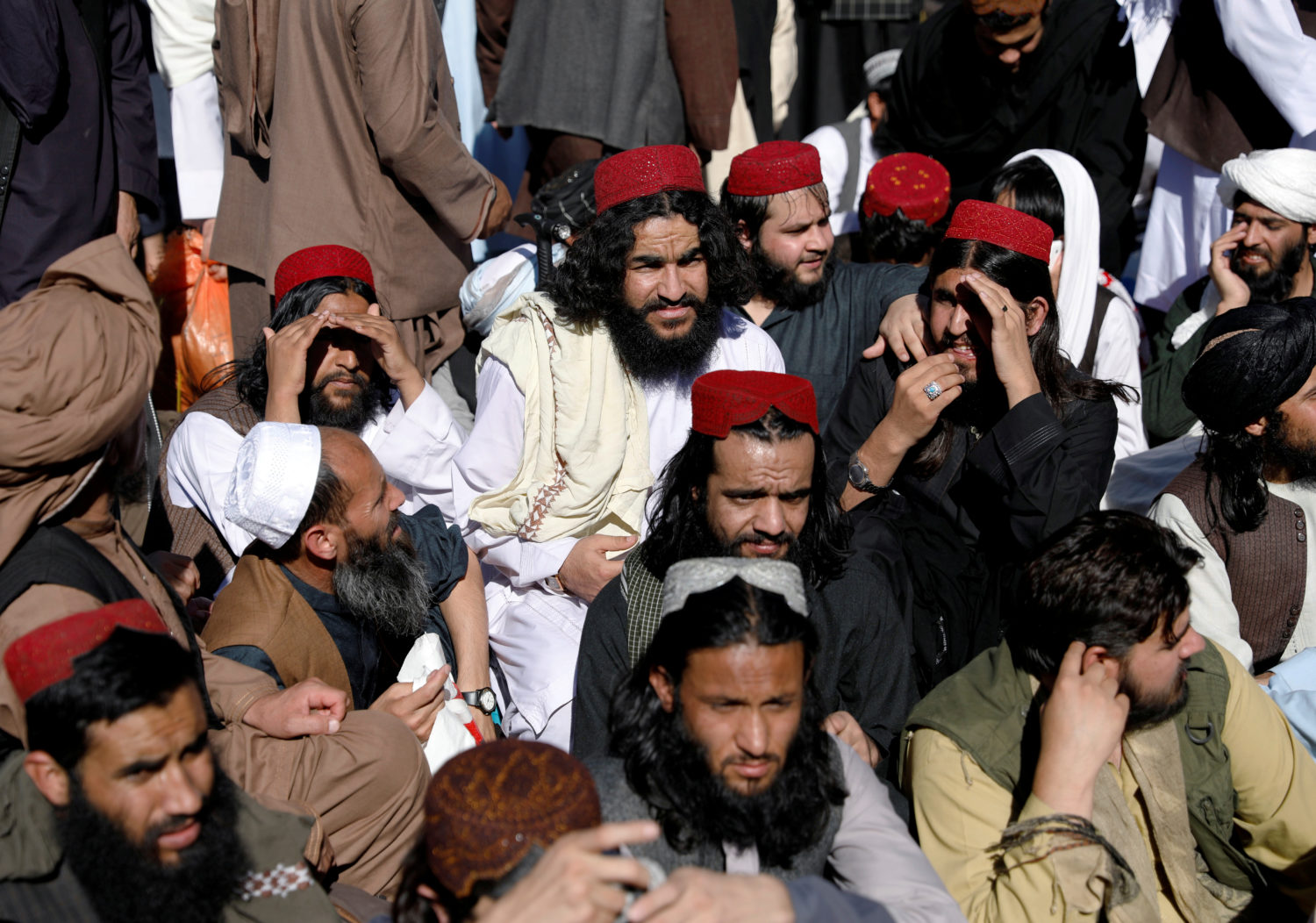 KABUL (Reuters) – Western powers are backing the Afghan government’s refusal to free hundreds of prisoners accused of some of Afghanistan’s most violent attacks, a release demanded by the Taliban as a condition to start peace talks, five sources told Reuters.

The issue is a final major sticking point which, if resolved, is expected to lead quickly to intra-Afghan peace negotiations in Qatar aimed at ending more than 18 years of war in a U.S.-brokered peace process.

“There are some dangerous Taliban fighters named in the list, and releasing them is literally crossing a red line,” said a senior European diplomat.

“Some NATO members find it extremely uncomfortable to support the release of Taliban prisoners who were behind large-scale suicide attacks on minority groups and on expats.”

One Afghan security source and one diplomatic source told Reuters the United States had also expressed reservations about releasing some of the group that NATO and the Afghan government were objecting to setting free.

A U.S. State Department spokesperson said it wanted peace talks to be launched as soon as possible.

“The United States continues to be encouraged by the great progress on prisoners release by both sides. We support additional releases by both sides to get the issue off the table,” the spokesperson said in an emailed statement.

The sources said that if all prisoners walked free, including those accused of killing many civilians in some of Afghanistan’s bloodiest attacks, it would give the impression the insurgent group had the upper hand over the government while negotiations got underway.

The sources spoke on condition of anonymity given the sensitivity of the matter.

Taliban spokesman Zabihullah Mujahid said on Thursday the group still insisted that all 5,000 be released so talks could begin.

The Afghan government in recent weeks released around 3,000 of the prisoners and is prepared to set free all but a few hundred, government sources said. The Taliban has also released hundreds of prisoners.

Included in the contentious group were prisoners involved in large-scale attacks, such as the 2017 truck bombing near Germany’s embassy in Kabul, which killed more than 150, according to two sources.

The Taliban denied high-profile attackers were on their list.

“There are no such people … these are just excuses to create barriers against the peace process,” Mujahid said.