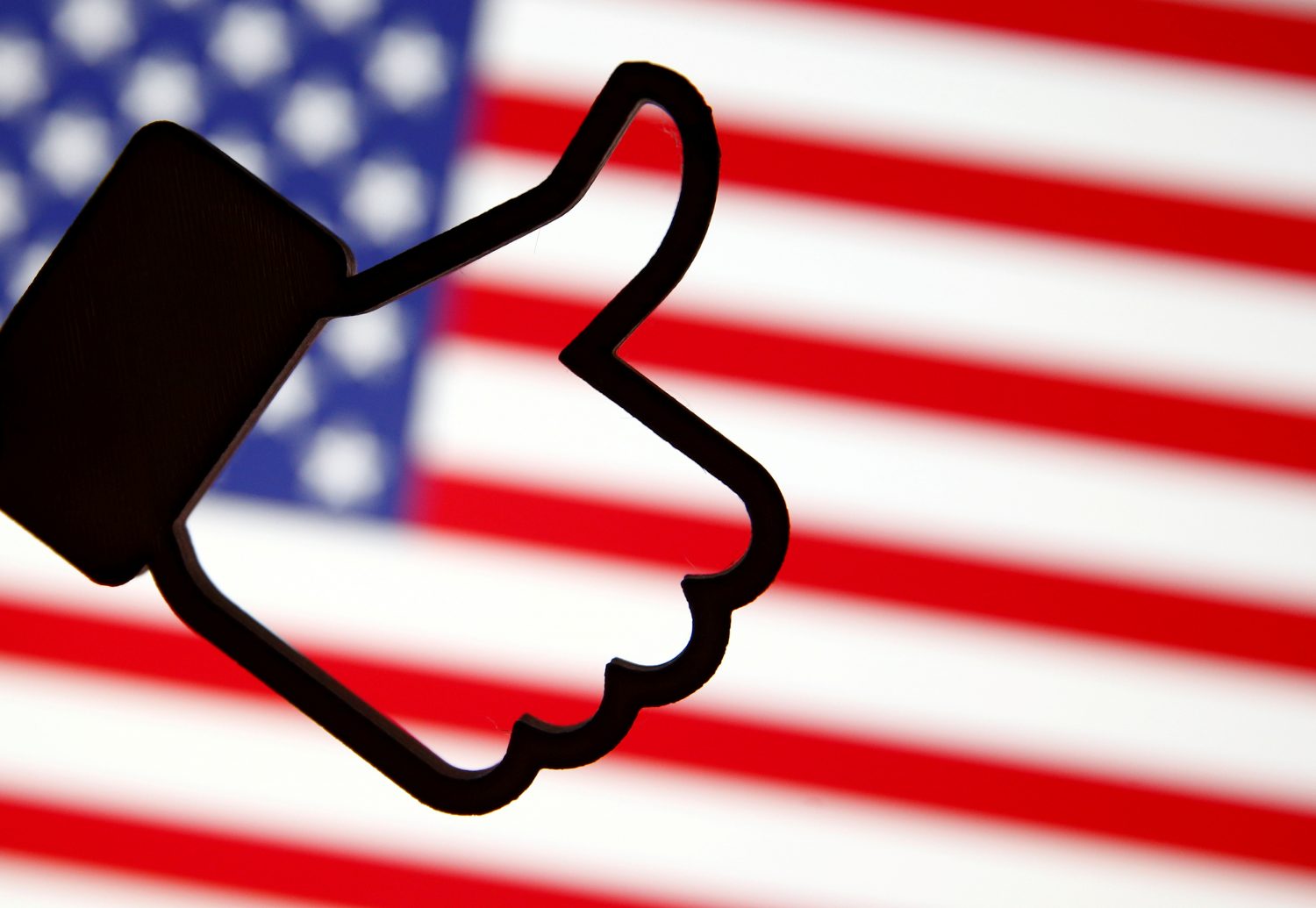 (Reuters) – Facebook Inc is tightening its political ad rules in the United States, it said on Wednesday, requiring new disclosures for its site and photo-sharing platform Instagram ahead of the U.S. presidential election in November 2020.

The social media giant is introducing a “confirmed organization” label for U.S. political advertisers who show government-issued credentials to demonstrate their legitimacy.

All advertisers running ads on politics or social issues will also have to post their contact information, even if they are not seeking the official label.

Advertisers must comply by mid-October or risk having their ads cut off.

Under scrutiny from regulators since Russia used social media platforms to meddle in the 2016 U.S. presidential election, Facebook has been rolling out ad transparency tools country by country since last year.

Since May 2018, Facebook has required political advertisers in the United States to put a “paid for by” disclaimer on their ads. But the company said some had used misleading disclaimers or tried to register as organizations that did not exist.

“In 2018 we did see evidence of misuse in these disclaimers and so this is our effort to strengthen the process,” said Sarah Schiff, product manager at Facebook.

Paid Facebook ads have become a major tool for political campaigns and other organizations to target voters.

The re-election campaign for Trump, a Republican, has spent about $9.6 million this year on ads on the site, making him the top spender among 2020 candidates, according to Bully Pulpit Interactive, a Democratic firm that tracks digital ad spending.

After the announcement, the Trump campaign told Reuters it thought there was a “glaring omission” in Facebook’s political ads policy because news media were not held to the same standards as campaigns for buying ads.

Facebook does not apply its ad authorization policies to certain news sources that it determines to have a good track record for avoiding misinformation, have a minimum number of visitors and have ads with the primary purpose of reporting on news and current events.

Last year, Facebook began requiring political advertisers to submit a U.S. mailing address and identity document. Under the new rules, they will also have to supply a phone number, business email and website.

Facebook has continuously revamped its policies around political advertising, which differ by country.

In 2018, it launched an online library of political ads, although the database has been criticized by researchers for being poorly maintained and failing to provide useful ad targeting information.