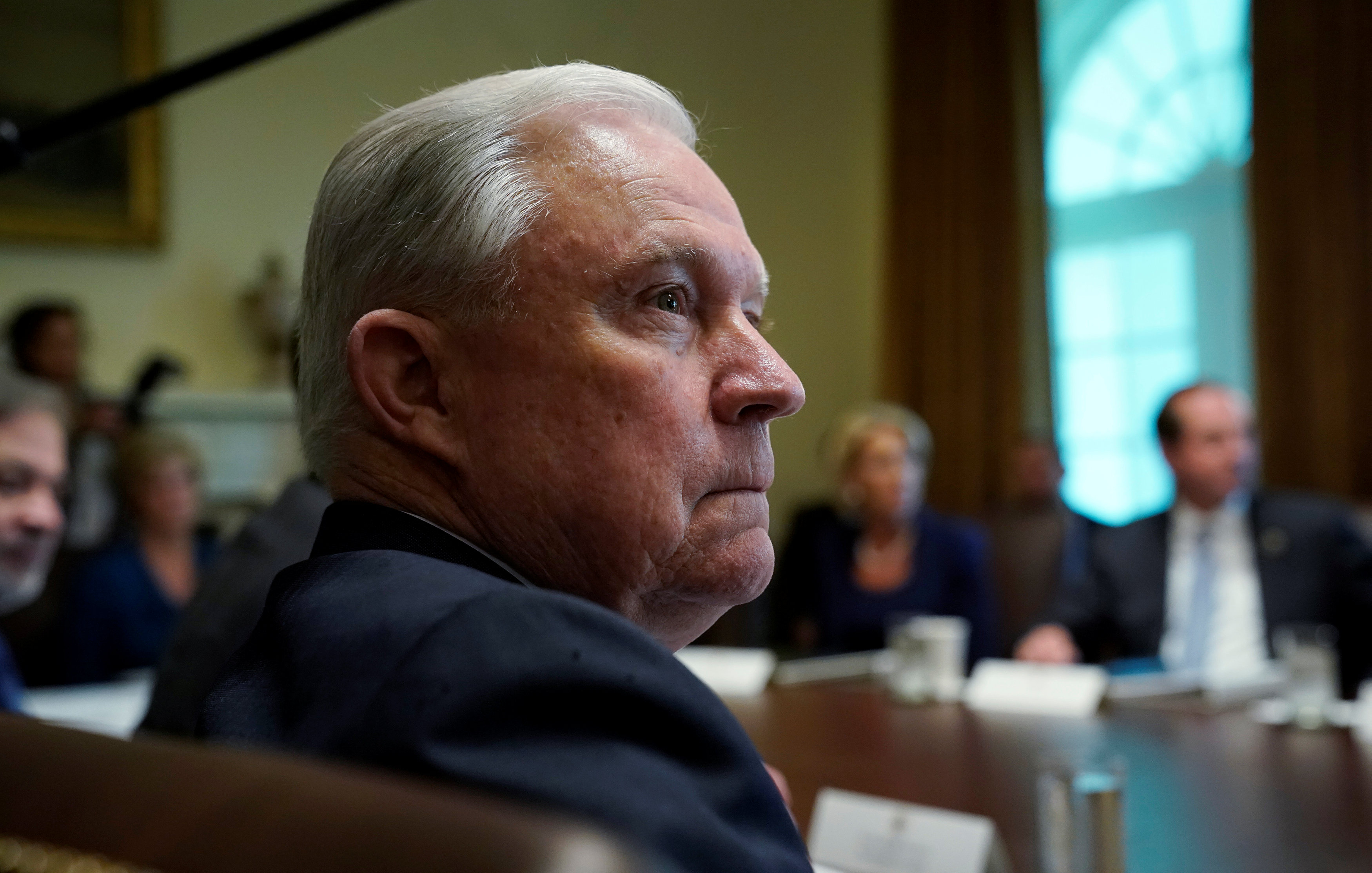 WASHINGTON (Reuters) – U.S. Attorney General Jeff Sessions warned on Thursday that anyone who uses a 3-D printer to make an “undetectable” gun will be prosecuted to the fullest extent of the law, a day after his department asked a court not to block the public from downloading blueprints for the guns.

“We will not stand for the evasion … of current law and will take action to ensure that individuals who violate the law by making plastic firearms and rendering them undetectable, will be prosecuted to the fullest extent,” Sessions said in his Thursday statement. 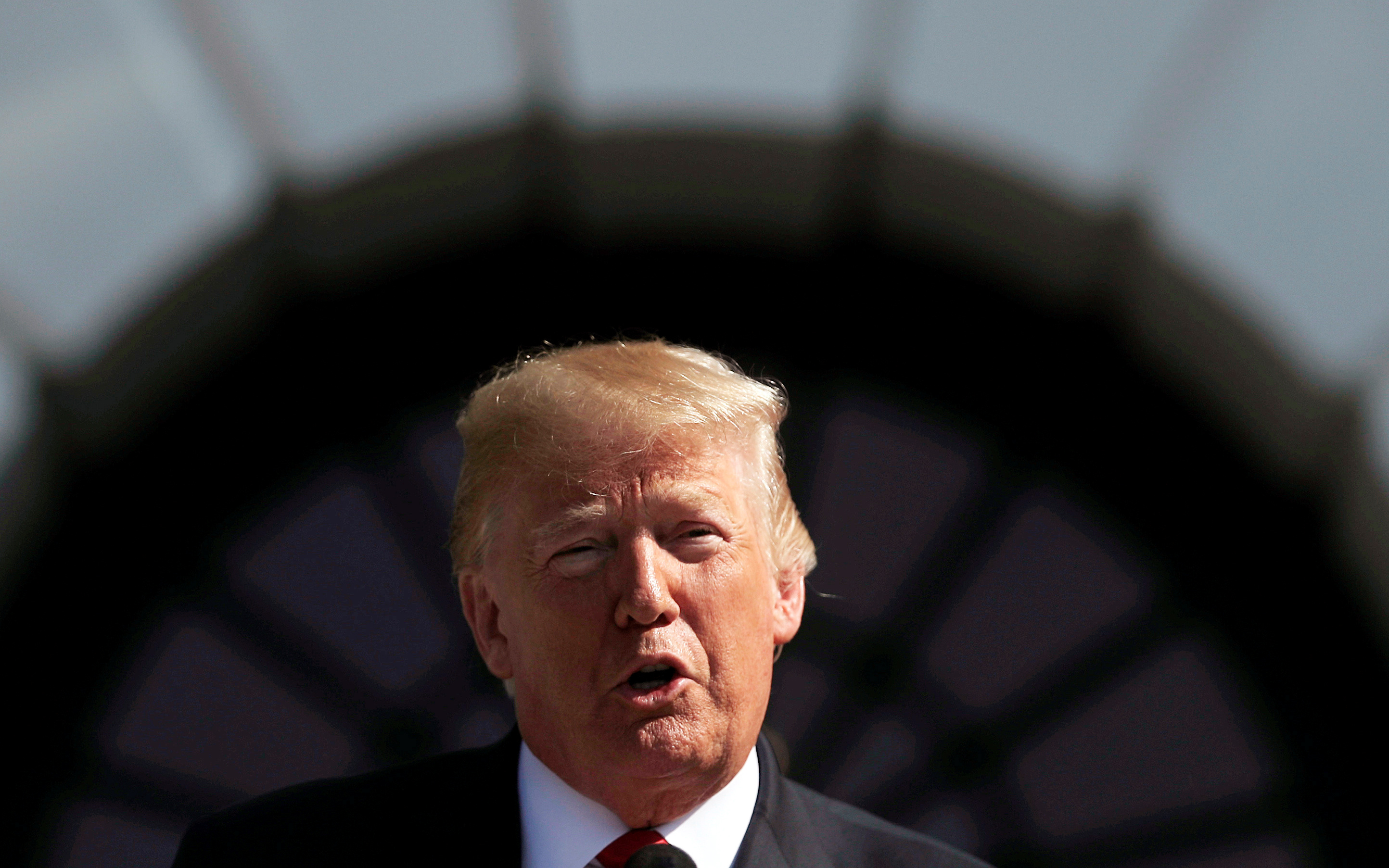 WASHINGTON (Reuters) – President Donald Trump on Tuesday raised concerns about the sale of plastic guns made with 3-D printers, a day after several U.S. states sued his administration to block the imminent online publication of designs to make the weapons.

Eight states and the District of Columbia on Monday filed a lawsuit to fight a June settlement between the federal government and Defense Distributed allowing the Texas-based company to legally publish its designs. Its downloadable plans are set to go online on Wednesday.

The legal wrangling is the latest fight over gun rights in the United States, where a series of mass shootings in recent years has re-ignited the long-simmering debate over access to firearms.

“I am looking into 3-D Plastic Guns being sold to the public,” Trump said in a Twitter post that referred to the powerful National Rifle Association lobbying group. “Already spoke to NRA, doesn’t seem to make much sense.”

Representatives for the U.S. State Department, which signed off on the settlement allowing publication of the designs to go forward, did not immediately reply to a request for comment. The U.S. Department of Justice, which also signed off on the settlement, said the issue was a matter for the U.S. Bureau of Alcohol, Tobacco, Firearms and Explosives, a spokeswoman said.

The states are asking a U.S. judge to issue an injunction to block the online distribution of the gun blueprints. They say the U.S. government has failed to study the national and state security implications of the decision and violated states’ rights to regulate firearms.

Josh Blackman, a lawyer for Defense Distributed, said the case was not about guns but instead about protecting the constitutional free speech rights of his client.

“I don’t care what President Trump says. I will be arguing to protect my client’s First Amendment rights,” he said in an interview on Tuesday.

Defense Distributed’s website said it would publish the files on Wednesday but blueprints for seven guns already were available for download on Tuesday. The company’s founder, self-declared anarchist Cody Wilson, told media outlets on Monday that the files went up late Friday evening.

Mark Kelly, who co-founded a gun reform group with his wife, former Democratic U.S. Representative Gabby Giffords, who was wounded in a 2011 shooting, criticized Trump for his tweet.

“He should go to the State Department, not the NRA,” he said.

The states, in their filing on Monday, argued the online plans will give criminals easy access to weapons by circumventing traditional sales and regulations.

Gun rights groups have been largely dismissive of concerns about 3-D printable guns, saying the technology is expensive and the guns unreliable.

The gun plans were pulled from the internet in 2013 by order of the U.S. State Department under international gun trafficking laws. Wilson sued in 2015, claiming the order infringed his constitutional rights.

Until recently, the government argued the blueprints posed a national security risk. Gun control groups said there had been no explanation for the June settlement and the administration’s abrupt reversal on the issue.

Wilson said in an online video that the blueprints were downloaded more than 400,000 times before they were taken down in 2013.