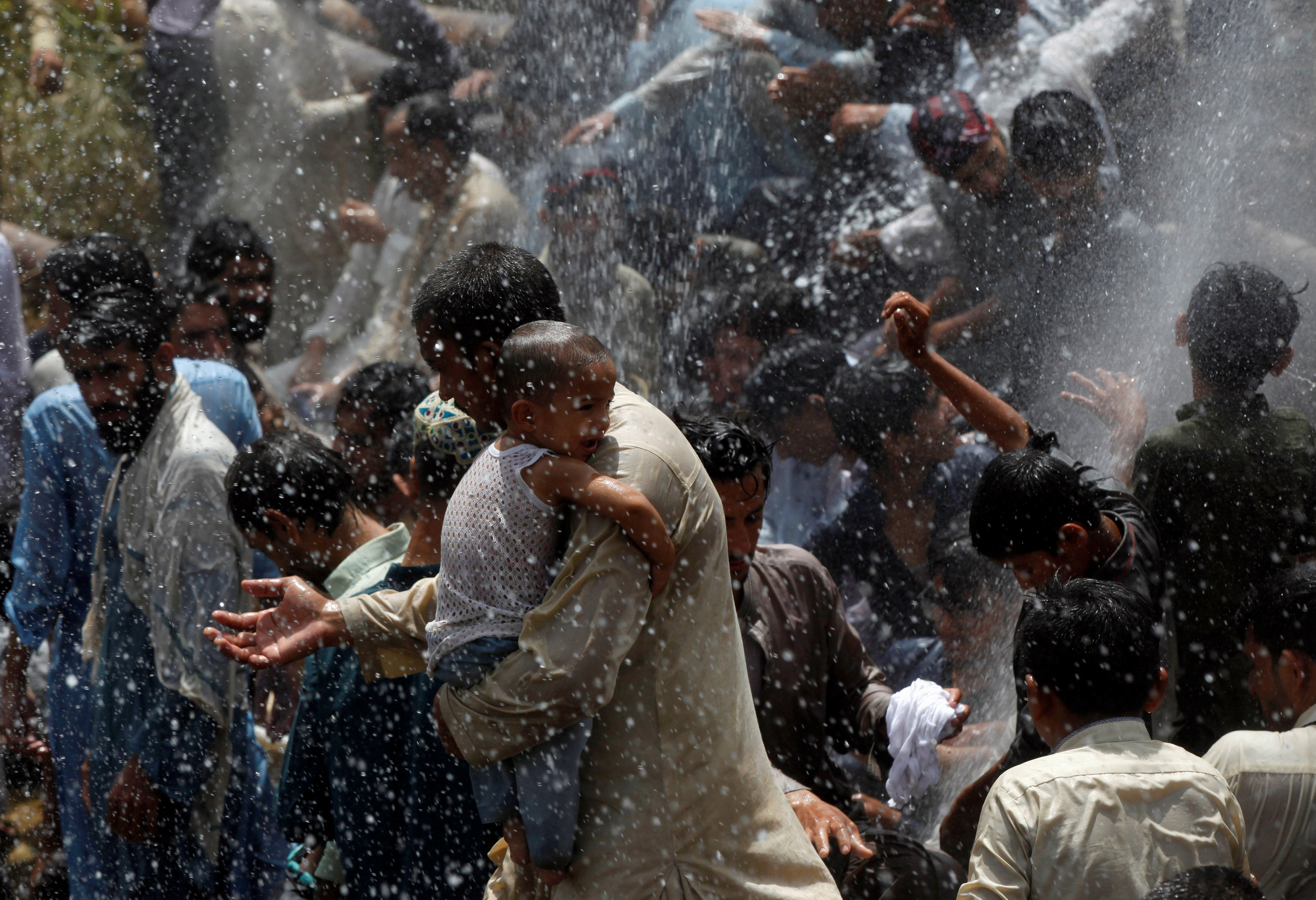 ISLAMABAD (Reuters) – A heatwave has killed 65 people in Pakistan’s southern city of Karachi over the past three days, a social welfare organization said on Tuesday, amid fears the death toll could climb as the high temperatures persist.

The heatwave has coincided with power outages and the holy month of Ramadan, when most Muslims do not eat or drink during daylight hours. Temperatures hit 44 degrees Celsius (111 Fahrenheit) on Monday, local media reported.

Faisal Edhi, who runs the Edhi Foundation that operates morgues and an ambulance service in Pakistan’s biggest city, said the deaths occurred mostly in the poor areas of Karachi. 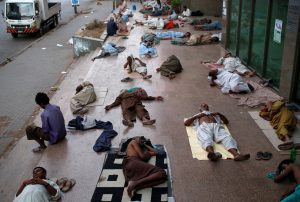 “Sixty-five people have died over the last three days,” Edhi told Reuters. “We have the bodies in our cold storage facilities and their neighborhood doctors have said they died of heat-stroke.”

A government spokesperson could not be reached for comment.

But Sindh province’s Health Secretary Fazlullah Pechuho told the English-language Dawn newspaper that no one has died from heat-stroke.

“Only doctors and hospitals can decide whether the cause of death was heat-stroke or not. I categorically reject that people have died due to heat-stroke in Karachi,” Pechuho was quoted as saying.

Nonetheless, reports of heat stroke deaths in Karachi will stir unease amid fears of a repeat of a heatwave in of 2015, when morgues and hospitals were overwhelmed and at least 1,300 mostly elderly and sick people died from the searing heat.

In 2015, the Edhi morgue ran out of freezer space after about 650 bodies were brought in the space of a few days. Ambulances left decaying corpses outside in sweltering heat.

The provincial government has assured residents that there would be no repeat of 2015 and was working on ensuring those in need of care receive rapid treatment.

Edhi said most of the dead brought to the morgue were working class factory workers who came from the low-income Landhi and Korangi areas of Karachi.

“They work around heaters and boilers in textile factories and there is eight to nine hours of (scheduled power outages) in these areas,” he said.

Temperatures are expected to stay above 40C until Thursday, local media reported.