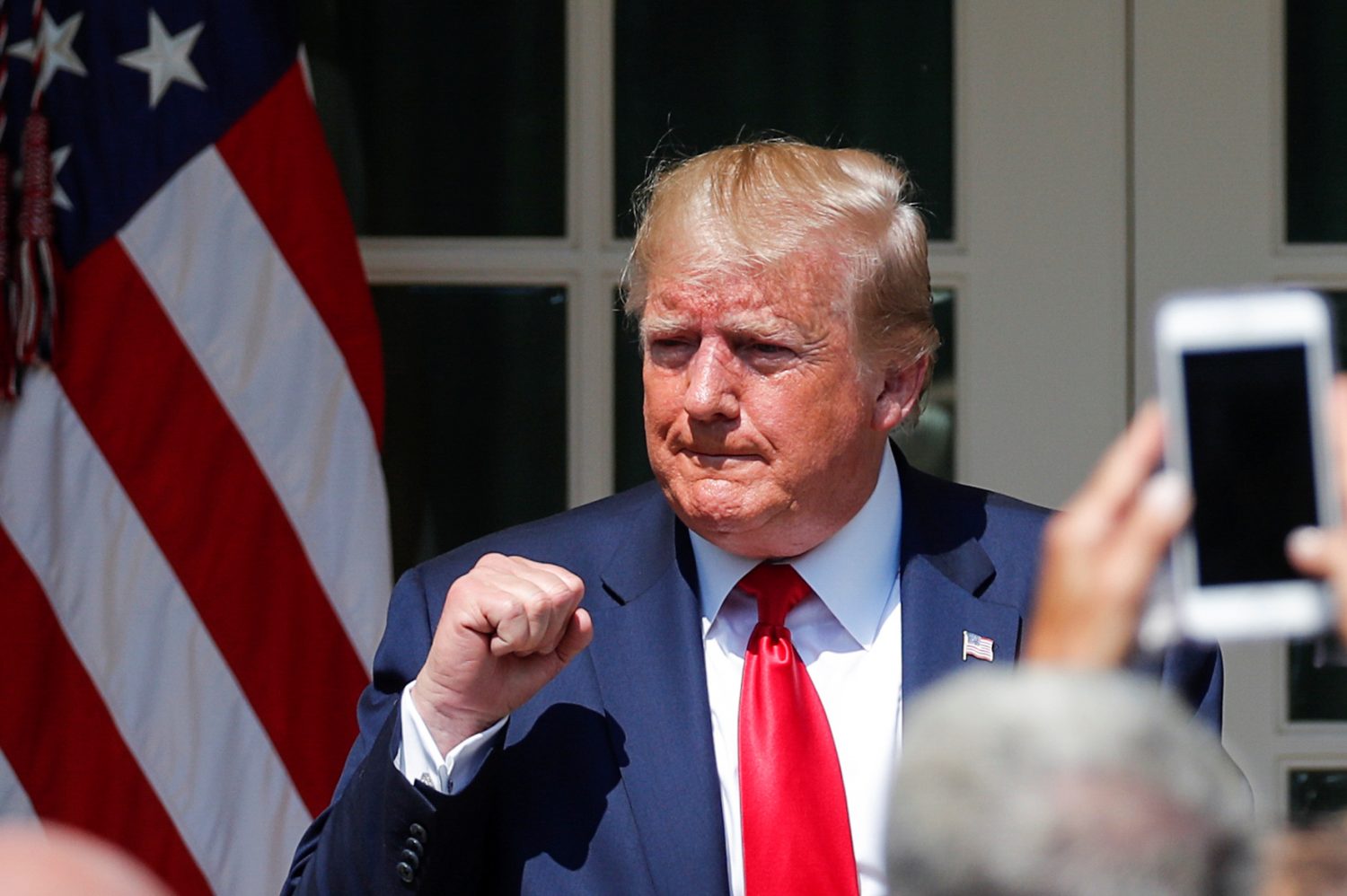 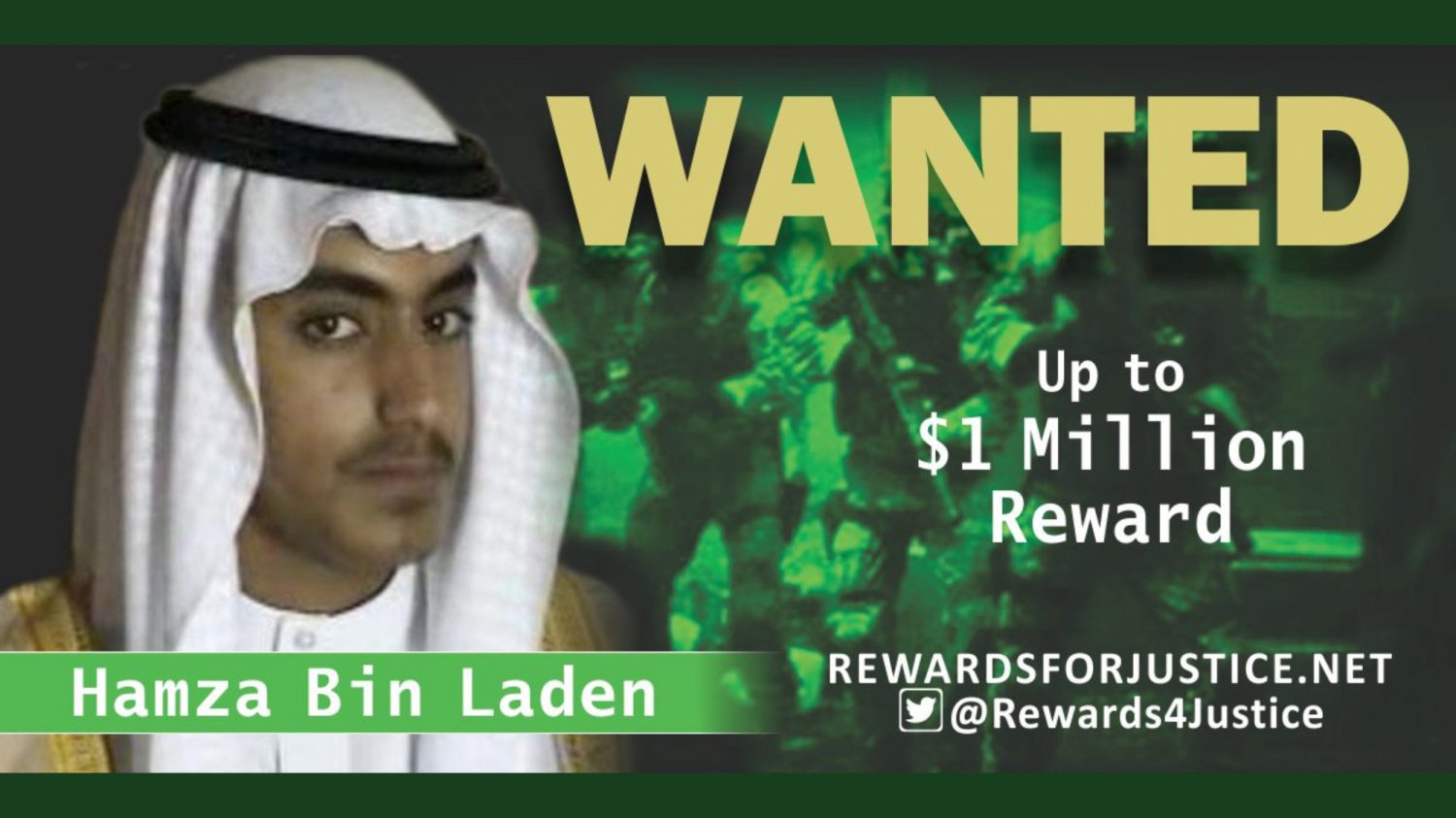 The U.S. State Department said on Thursday it was offering a reward of up to $1 million for information leading “to the identification or location in any country” of Hamza, calling him a key al Qaeda leader.

Hamza, believed to be about 30 years old, was at his father&rsquo;s side in Afghanistan before the September 11 attacks and spent time with him in Pakistan after the U.S.-led invasion of Afghanistan pushed much of al Qaeda&rsqu’s senior leadership there, according to the Brookings Institution.

Introduced by the organization’s new chief Ayman al-Zawahiri in an audio message in 2015, Hamza provides a younger voice for the group whose aging leaders have struggled to inspire militants around the world galvanized by Islamic State, analysts say.

He has called for acts of terrorism in Western capitals and threatened to take revenge against the United States for his father’s killing, the State Department said in 2017 when it designated him as a global terrorist.

He also threatened to target Americans abroad and urged Saudi tribes to unite with Yemen’s Al Qaeda in the Arabian Peninsula to fight against Saudi Arabia, it said.

The Saudi decision to strip him of his citizenship was made by a royal order in November, according to a statement published in the Um al-Qura official journal.