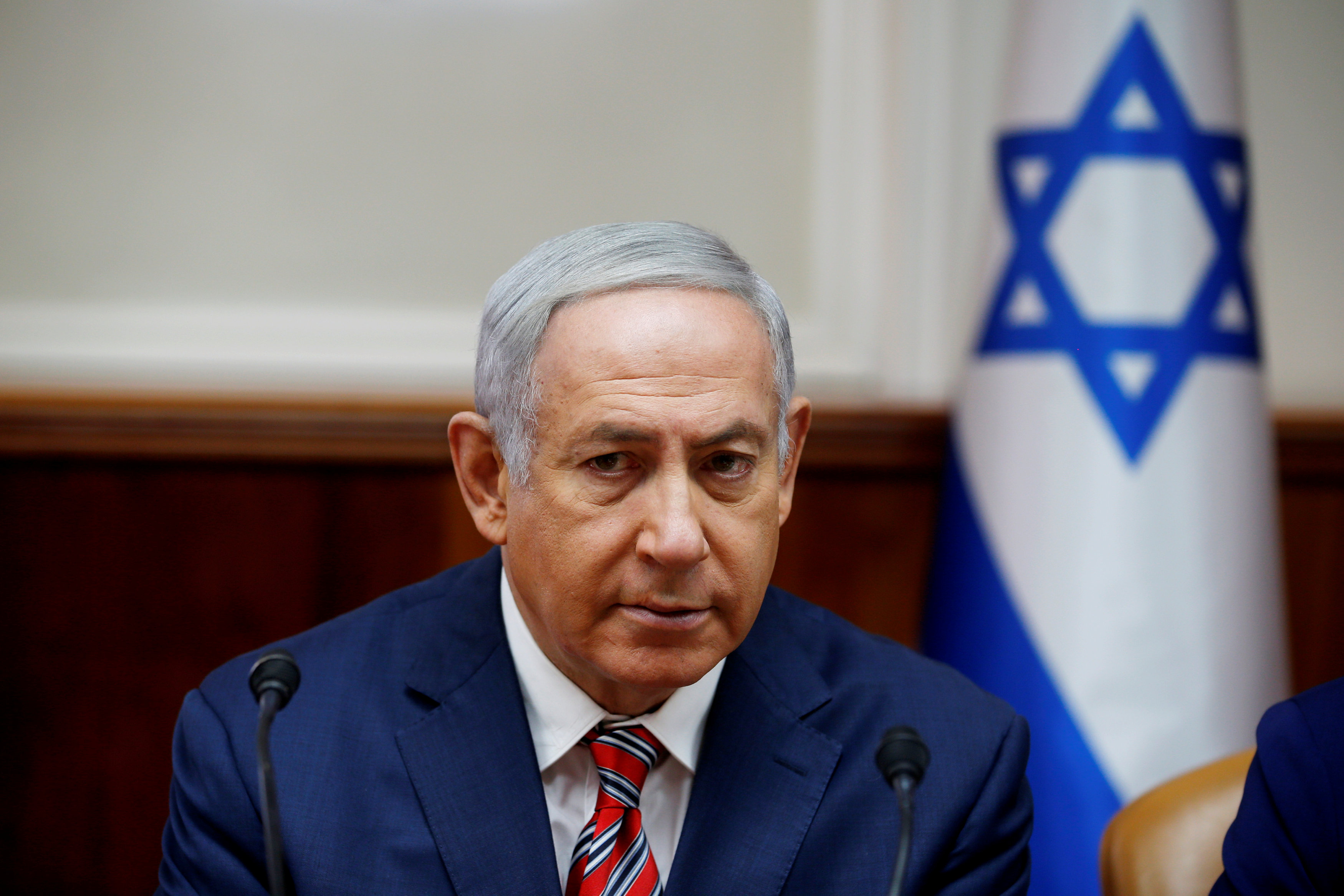 Jordan made peace with Israel in 1994. It is one of two Arab countries, along with Egypt, to have treaties with Israel and both countries have been involved in efforts to reach a peace deal between Israel and the Palestinians.

U.S. President Donald Trump’s administration has been working on a long-awaited Israeli-Palestinian peace plan, but it has yet to be made public.

White House senior adviser Jared Kushner, the U.S. envoy to the Middle East and Trump’s son-in-law, and Jason Greenblatt, Trump’s Middle East peace negotiator, are expected in the region this week to discuss their peace plan.

Abdullah’s Hashemite dynasty is also custodian of the Muslim holy sites in Jerusalem.

“Prime Minister Netanyahu reiterated Israel’s commitment to maintaining the status quo at the holy sites in Jerusalem,” the statement said.

The last round of U.S.-led peace talks collapsed in 2014. 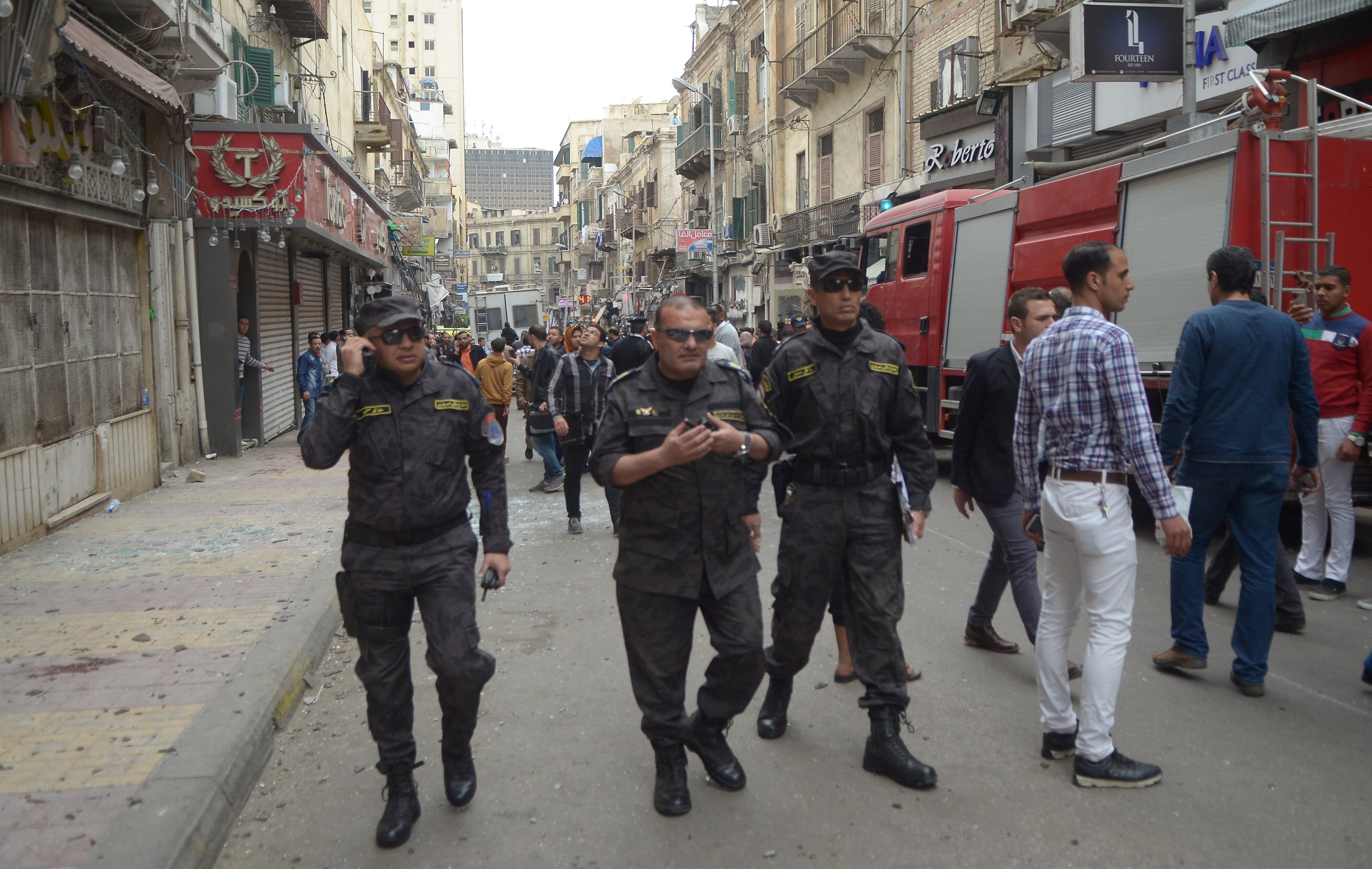 AIRO (Reuters) – Egypt on Wednesday named the suicide bomber who attacked a cathedral in Alexandria as 31-year-old Mahmoud Hassan Mubarak Abdullah, describing him as a fugitive with links to militant cells that carried out previous strikes in the country.

Abdullah detonated his explosives at the entrance to Saint Mark’s Cathedral, the historic seat of the Coptic Pope, killing 17 people as mass was being conducted. Hours earlier, another bomb tore through a church in Tanta, a city in the Nile Delta.

Egypt’s government imposed a three-month state of emergency in the wake of the attacks.

The interior ministry said in a statement that Abdullah had been a resident of Suez province and used to work for a petroleum company.

It posted a photograph on its Facebook page of a man it said was Abdullah, placing the image alongside a picture taken by a surveillance camera outside the church.

Islamic State claimed responsibility for the Palm Sunday attacks, which killed 44 people in total and wounded scores more a week before the Coptic Easter.

The interior ministry said Abdullah had links with the Islamist militant cell behind the December suicide bombing on Cairo’s main Coptic cathedral, an attack also claimed by Islamic State.

Authorities are still trying to identify the Tanta attacker, the ministry said. It added that security forces killed seven suspected militants in a shootout on Monday as they met to plan attacks on minority Christians.

The statement named 19 other suspected militants believed to belong to the same cells and offered a 100 thousand Egyptian pound ($5,515.72) reward for any information on them.

Sunday’s attacks were the latest against a religious minority increasingly targeted by Islamist militants, and a challenge to President Abdel Fattah al-Sisi, who has pledged to protect them as part of his campaign against extremism.

Islamic State has waged a low-level war against soldiers and police in Egypt’s Sinai Peninsula for years but it is increasingly targeting Christians and broadening its reach into Egypt’s mainland.