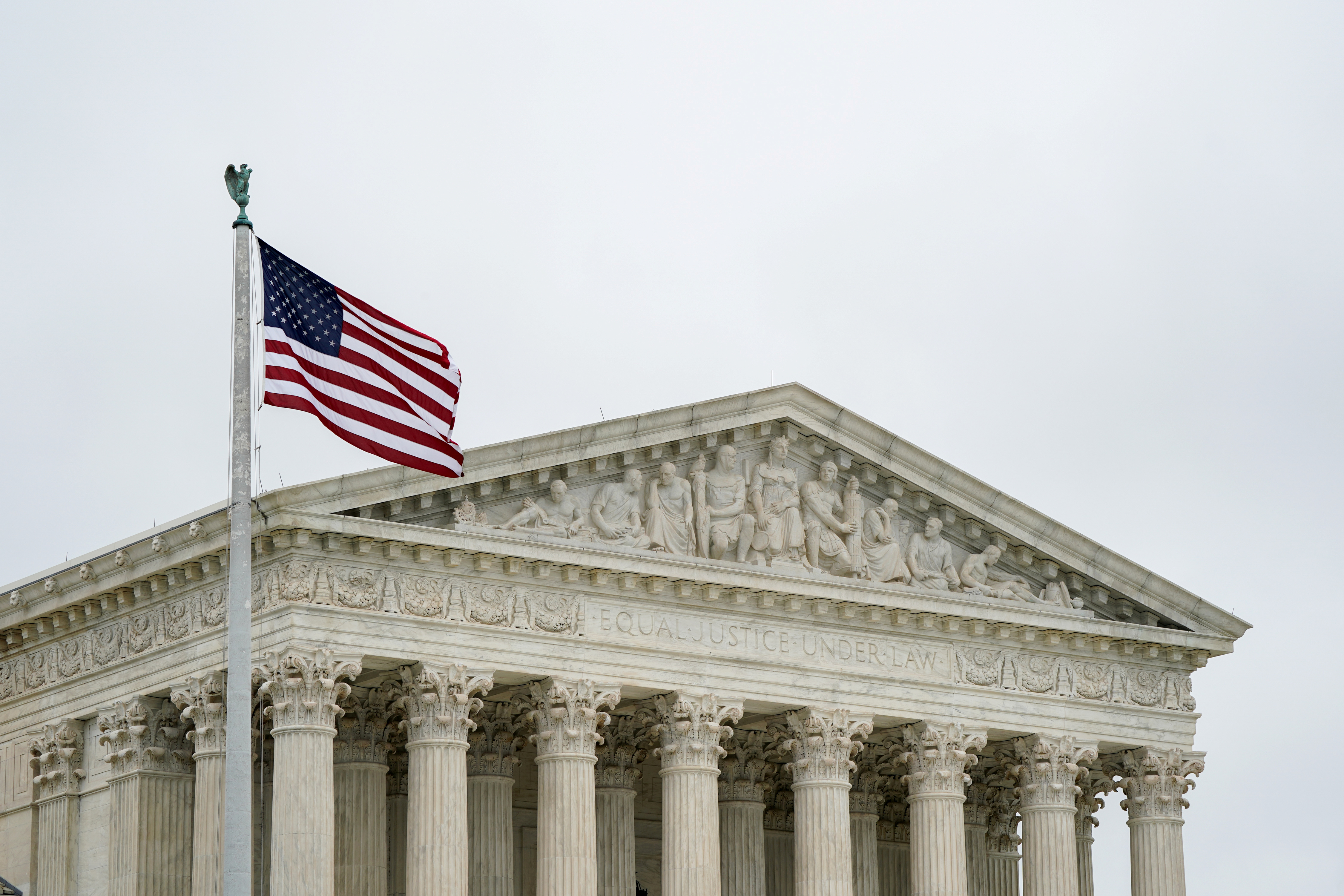 (Reuters) – Voters in Alabama and West Virginia on Tuesday passed ballot measures that could pave the way for new limits or a full ban on abortion in those states if the conservative-majority U.S. Supreme Court overturns the 1973 ruling that legalized abortion.

In Oregon, meanwhile, an initiative that would prohibit the use of taxpayer money to fund abortion except in cases of medical necessity appeared headed for defeat.

The U.S. Supreme Court, in its landmark 1973 Roe v. Wade decision, legalized abortion nationwide, and the justices have reaffirmed a woman’s constitutional right to have an abortion in subsequent rulings since then.

Abortion opponents hope the addition of President Donald Trump’s appointee Brett Kavanaugh to the Supreme Court, replacing a retired justice who had protected abortion rights and cementing a 5-4 conservative majority, will lead to a dramatic scaling back or outright reversal of abortion rights recognized under the 1973 ruling.

In Alabama, an amendment to the state’s constitution to formally “recognize and support the sanctity of unborn life and rights of children, including the right to life” was leading by a margin of 59 percent to 40 percent with 96 percent of precincts counted, according to the New York Times.

The Republican-backed Amendment 2 does not specifically outlaw or restrict abortion in Alabama. But Republican state Representative Matt Fridy has said he wrote the measure with the Supreme Court’s conservative majority in mind.

“We want to make sure that at a state level, if Roe v. Wade is overturned, that the Alabama Constitution cannot be used as a mechanism by which to claim that there is a right to abortion,” Fridy told Fox News in an August interview.

In West Virginia, a ballot measure amending the state’s constitution to say that “nothing in this constitution secures or protects a right to abortion or funding of abortion” was ahead 51 percent to 48 percent with 54 out of 55 precincts reporting.

The Republican-led West Virginia legislature voted in March to put the initiative on the ballot, with lawmakers saying they wanted to make clear there was nothing in the state constitution preventing them from passing abortion-related legislation should the Roe ruling be overturned or narrowed.

Oregon’s Measure 106 would amend the state constitution to bar the use of public money to fund abortions except in cases of medical necessity or where mandated by federal law.

“All three of these instances are the latest in a long string of attacks on access to reproductive healthcare nationally,” said Katie Glenn, Alabama state director for Planned Parenthood Southeast Advocates. “Amendment 2 in Alabama specifically would pave the way to ban abortion without exception, regardless of whether the person was a victim of rape or incest or if their life is at risk.”

A number of Republican-governed states over the years have passed laws seeking to put restrictions on abortion, some of which have been invalidated by the courts.

The Supreme Court in 2016 bolstered constitutional protections for abortion rights when it threw out key parts of a Texas law that imposed hard-to-meet regulations on abortion facilities and doctors, finding the measure placed an “undue burden” on a woman’s ability to obtain an abortion in violation of a 1992 high court precedent.

Anthony Kennedy, the retired justice who Kavanaugh replaced, sided with the court’s four liberals in the 2016 ruling.

Overturning Roe would end a constitutional right to abortion, enabling individual states to set their own policies.

Alabama and West Virginia are among the states that already have laws on the books imposing certain restrictions on abortion, according to the Guttmacher Institute. The institute said four states have laws that would automatically ban abortion if Roe were to be reversed, seven states have laws that express an intention to restrict abortion as much as possible in the absence of Roe, and nine states still have on the books their unenforced, pre-Roe abortion bans.

(Reporting by Dan Whitcomb; Editing by Scott Malone and Will Dunham)