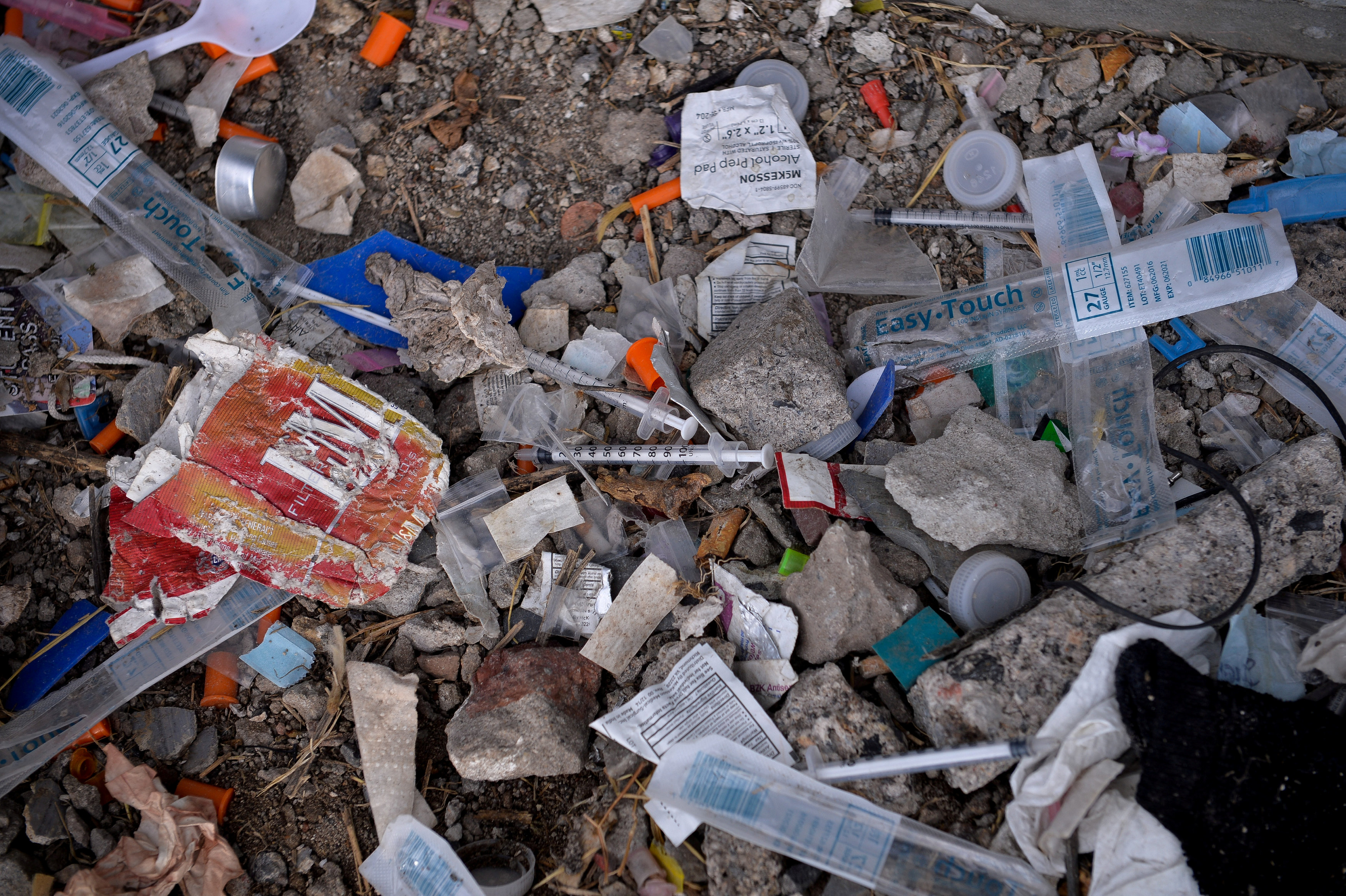 NEW YORK (Reuters) – Opioid drug abuse has killed more Americans than the Iraq, Afghanistan and Vietnam wars combined, and U.S. veterans and advocates this Veteran’s Day are focusing on how to help victims of the crisis.

Veterans are twice as likely as non-veterans to die from accidental overdoses of the highly addictive painkillers, a rate that reflects high levels of chronic pain among vets, particularly those who served in the wars in Iraq and Afghanistan, according to federal data.

U.S. government and healthcare officials have been struggling to stem the epidemic of overdoses, which killed more than 64,000 Americans in the 12 months ending last January alone, a 21 percent increase over the previous year, according to the Centers for Disease Control. About 65,000 Americans died in Vietnam, Iraq and Afghanistan.

Kennedy said in an e-mail that more funding was needed for treatment facilities and medical professionals to help tackle the problem.

One effort to address the issue has stalled in Congress – the proposed Veterans Overmedication Prevention Act, sponsored by Senator John McCain. That measure is aimed at researching ways to help Veterans Administration doctors rely less on opioids in treating chronic pain.

“The Veterans Administration needs to understand whether overmedication of drugs, such as opioid pain-killers, is a contributing factor in suicide-related deaths,” McCain, one of the nation’s most visible veterans, said in an e-mail on Thursday. He noted that 20 veterans take their lives each day, a suicide rate 21 percent higher than for other U.S. adults.

The VA system has stepped up its efforts to address the crisis, having treated some 68,000 veterans for opioid addiction since March, said Department of Veterans Affairs spokesman Curtis Cashour.

The department’s Louis Stokes VA Center in Cleveland has also begun testing alternative treatments, including acupuncture and yoga, to reduce use of and dependency on the drugs, the VA said.

A delay in naming a Trump administration “drug czar” to head the effort, however, has fueled doubts about immediate action on the opioid crisis. Last month the White House nominee, Representative Tom Marino, withdrew from consideration following a report he spearheaded a bill that hurt the government’s ability to crack down on opioid makers.