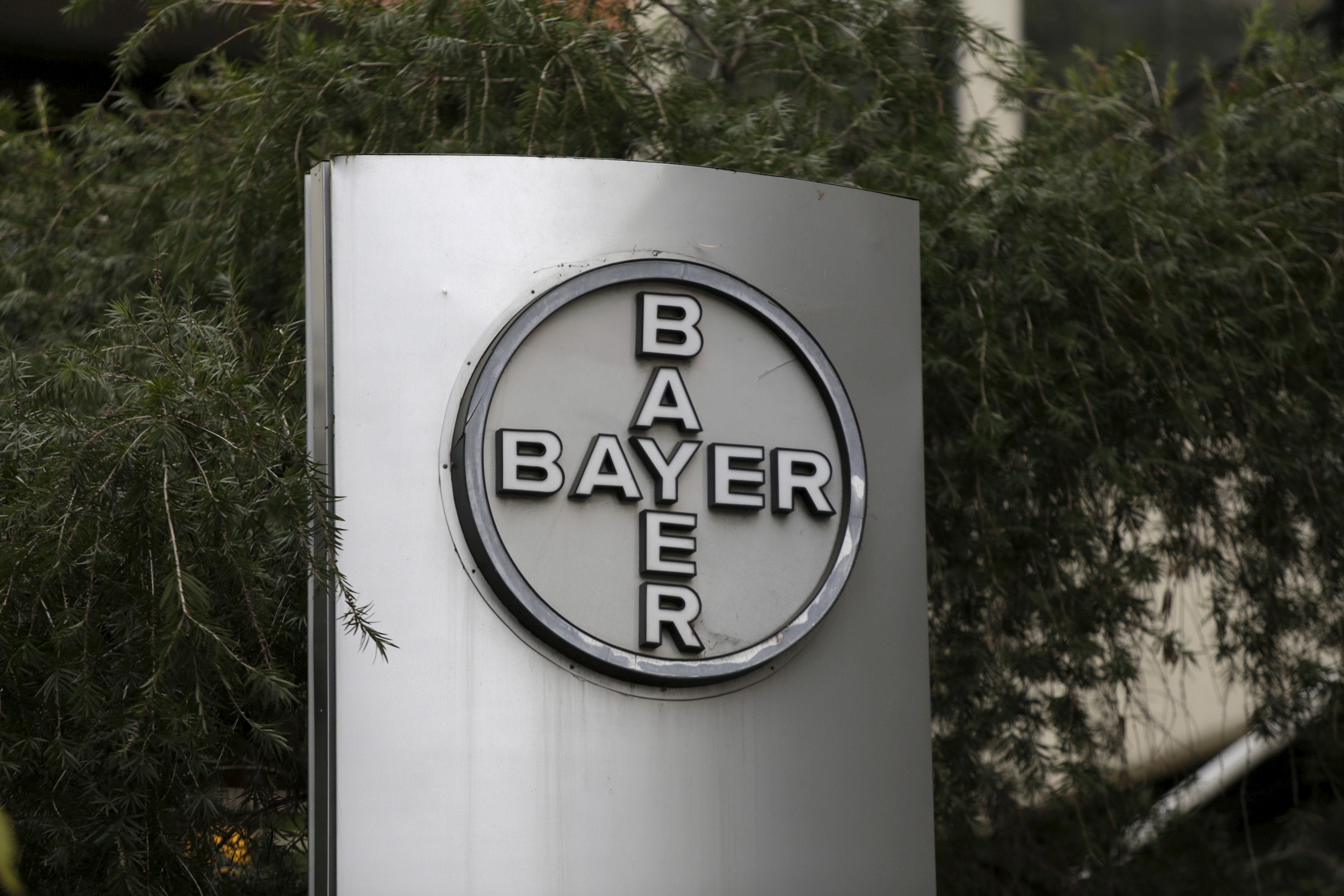 By Greg Roumeliotis and Mike Stone

Monsanto disclosed the approach on Wednesday before Bayer confirmed its move, though neither released proposed terms.

The $42 billion market capitalization of Monsanto means that the deal would be likely to eclipse ChemChina’s planned acquisition of Swiss agrichemicals company Syngenta — a target Monsanto itself pursued last year — and could face U.S. antitrust hurdles.

A Monsanto statement said that its board was reviewing the proposal, which is subject to due diligence, regulatory approvals and other conditions. There is no assurance that any transaction will take place, it added. Bayer shares dropped more than 8 percent to a 2-1/2 year low of 88.39 euros in early Thursday trading, with some investors worried by the potential cost of a deal.

Monsanto shares were seen 7.6 percent higher at $104.50 in pre-market trades.

UBS Global Asset Management, which Reuters data shows is among Bayer’s 30 biggest investors, said it was “deeply concerned” about the burden on Bayer’s finances from a takeover, saying it would prefer the companies to agree a joint venture or a nil-premium merger.

Deutsche Bank analysts said a deal could shift Bayer’s center of gravity to agriculture, accounting for about 55 percent of core earnings, up from roughly 28 percent last year excluding the Covestro chemicals business Bayer plans to sell.

That would have a negative impact on sentiment among Bayer’s healthcare-focused investor base, the bank said.

Bayer, which has a market value of $90 billion, said the merger would create “a leading integrated agriculture business”, referring to Bayer’s push to seek more synergies from combining the development and sale of seeds and crop protection chemicals.

Most of the major agrichemical companies are aiming to genetically engineer more robust plants and custom-build chemicals to go with them, selling them together to farmers who are struggling to contend with low commodity prices.

While no takeover price was mentioned by either company, Bernstein Research analyst Jeremy Redenius estimated that it would be 41.9 billion euros ($47 billion), plus 6.7 billion euros in assumed debt. He said that Bayer might need a 27 billion euro share issue to help to fund the purchase.

A sale of Bayer’s stake in foam chemicals maker Covestro could raise about 4 billion euros, while its animal health business, which Bayer has said it might put on the block, could fetch up to 7 billion euros.

The proposal comes as ChemChina’s deal for Syngenta faces regulatory review in the United States over concerns about the security of U.S. food supply.

Any deal between Bayer and Monsanto, which would be Bayer’s largest by far and dwarf the 17 billion euro takeover of drugmaker Schering in 2006, could raise U.S. antitrust concerns because of an overlap in seeds business, particularly in soybeans, cotton and canola, antitrust experts have said.

The proposal comes less than three weeks after Werner Baumann took over as Bayer chief executive, a sign of the power base he built in his previous role as strategy chief.

Bayer, the inventor of aspirin and maker of Yasmin birth control pills, is far more diversified than Syngenta or Monsanto, with products including cancer drugs, flea and tick collars for pets and Coppertone sunscreen. Some analysts have said a deal with Monsanto could lead to a break up of the group.

Both Bayer and German rival BASF SE have been looking to build scale in agrichemicals. Monsanto said after its failure to land Syngenta that it didn’t need to do a deal, but it has also been involved in discussions.

Monsanto approached Bayer this year to express interest in the latter’s crop science unit, in the form of an acquisition or joint venture, sources told Reuters in March.

Both Bayer and BASF had been exploring tie-ups with Monsanto for months but valuation concerns have made a deal elusive, sources have said.

Bayer is ranked No. 2 in crop chemicals, with an 18 percent market share, just behind Syngenta on 19 percent, industry data shows.

Monsanto is the leader in seeds, with a 26 percent market share, followed by DuPont with 21 percent. DuPont agreed last year to merge with Dow Chemical. Any Bayer-Monsanto deal would further reduce the number of major players in seeds and pesticides to four from six.

Morgan Stanley and Ducera Partners are financial advisers to Monsanto, the company said in its statement, while Wachtell, Lipton, Rosen &amp; Katz is legal adviser.