(Reuters) – A winter storm packing freezing rain and heavy snow was expected to sweep across much of the U.S. Northeast on Wednesday, snarling transportation, closing dozens of schools and threatening power outages.

The same storm system has killed several people in accidents in the Midwest since Monday, including six in Iowa, two in Missouri and one in Montana, local media in those states reported.

Much of the region from southern Indiana northeast through Maine was under either a winter storm watch or warning. Some 6 to 12 inches (15 to 30 cm) of snow and a 1/4 inch (.5 cm) of ice accumulation were in the forecast, the National Weather Service said.

“Travel will be dangerous and nearly impossible,” the service said, warning that ice may cause widespread power outages.

Dozens of school districts in the East Coast, including in Pittsburgh and Albany, New York canceled classes on Wednesday while Baltimore schools delayed the start of school for two hours. Federal agencies in Washington D.C. were also opening two hours later than normal.

About 800 flights within, into or out of the United States were canceled on Wednesday nationwide, according to the FlightAware tracking service.

(Reporting by Brendan O’Brien in Milwaukee; Editing by Frances Kerry) 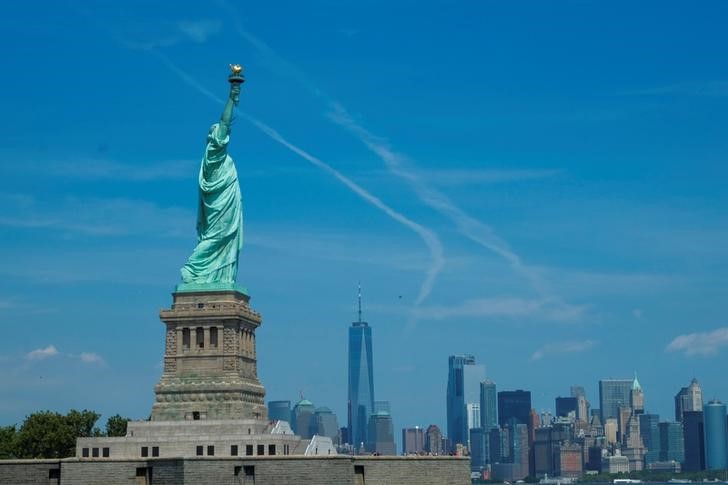