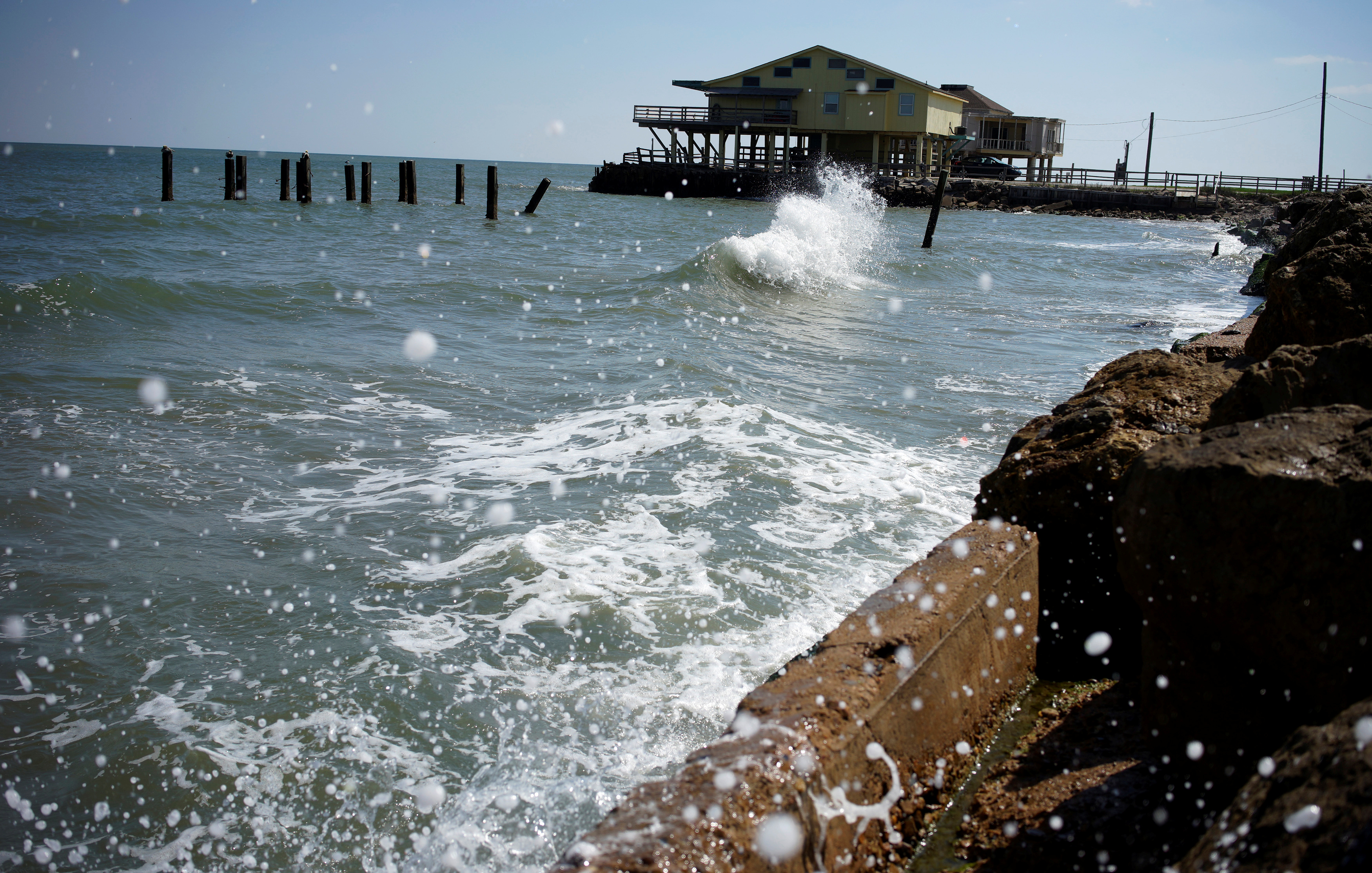 (Reuters) – A near record-sized “dead zone” of oxygen-starved water could form in the Gulf of Mexico this summer, threatening its huge stocks of marine life, researchers said.

The area could spread over 8,700 square miles (22,500 square km), scientists at Louisiana State University said on Monday – about the size of the state of Massachusetts, and five times the average.

Experts blamed unusually high rainfall across the U.S. Midwest this Spring that washed farm fertilizers along streams and rivers through the Mississippi River Basin out into the Gulf.

The nutrients in the fertilizers feed algae that die, decompose and deplete the water of oxygen, the Louisiana scientists said.

&ldquo;When the oxygen is below two parts per million, any shrimp, crabs, and fish that can swim away, will swim away,&rdquo; Louisiana State University ocean ecologist Nancy Rabalais told the National Geographic magazine.

&ldquo;The animals in the sediment [that can’t swim away] can be close to annihilated.&rdquo;

The problem might get even worse if any more significant tropical storms wash out more farm-fed nutrients, the scientists said.

Sewage run off, caused by the spring floods, also add to the problem, National Geographic reported.

Scientists with the National Oceanic and Atmospheric Administration predicted a slightly smaller 7,829 square-mile spread. The record was 8,776 square miles set in 2017.

“A major factor contributing to the large dead zone this year is the abnormally high amount of spring rainfall in many parts of the Mississippi River watershed,” the agency said in its annual “dead zone” forecast.

A solution would be to keep fertilizer and sewage run-off from getting into the rivers, NOAA said.

A Mississippi River/Gulf of Mexico Watershed Nutrient Task Force has been monitoring the problem and has set goals to reduce run-off.

A new study at Johns Hopkins says a virus that infects human brains has been discovered and the virus lowers human intelligence.

The algae virus impacts cognitive functions including visual process and special awareness according to a report in the Independent UK newspaper.

The study by scientists at Johns Hopkins and the University of Nebraska started completely by accident during an investigation into throat microbes.  The DNA of virus that infects green algae was found in the throats of healthy individuals.

“This is a striking example showing that the ‘innocuous’ microorganisms we carry can affect behavior and cognition,” Dr. Robert Yolken told the Independent.

In the study, 40 people in 90 tested positive for the algae virus.  All 40 of the positive subjects scored lower on tests to measure speed and accuracy of visual processing.  They also had lower attention spans.

The study was published in the Proceedings of the National Academy of Sciences.