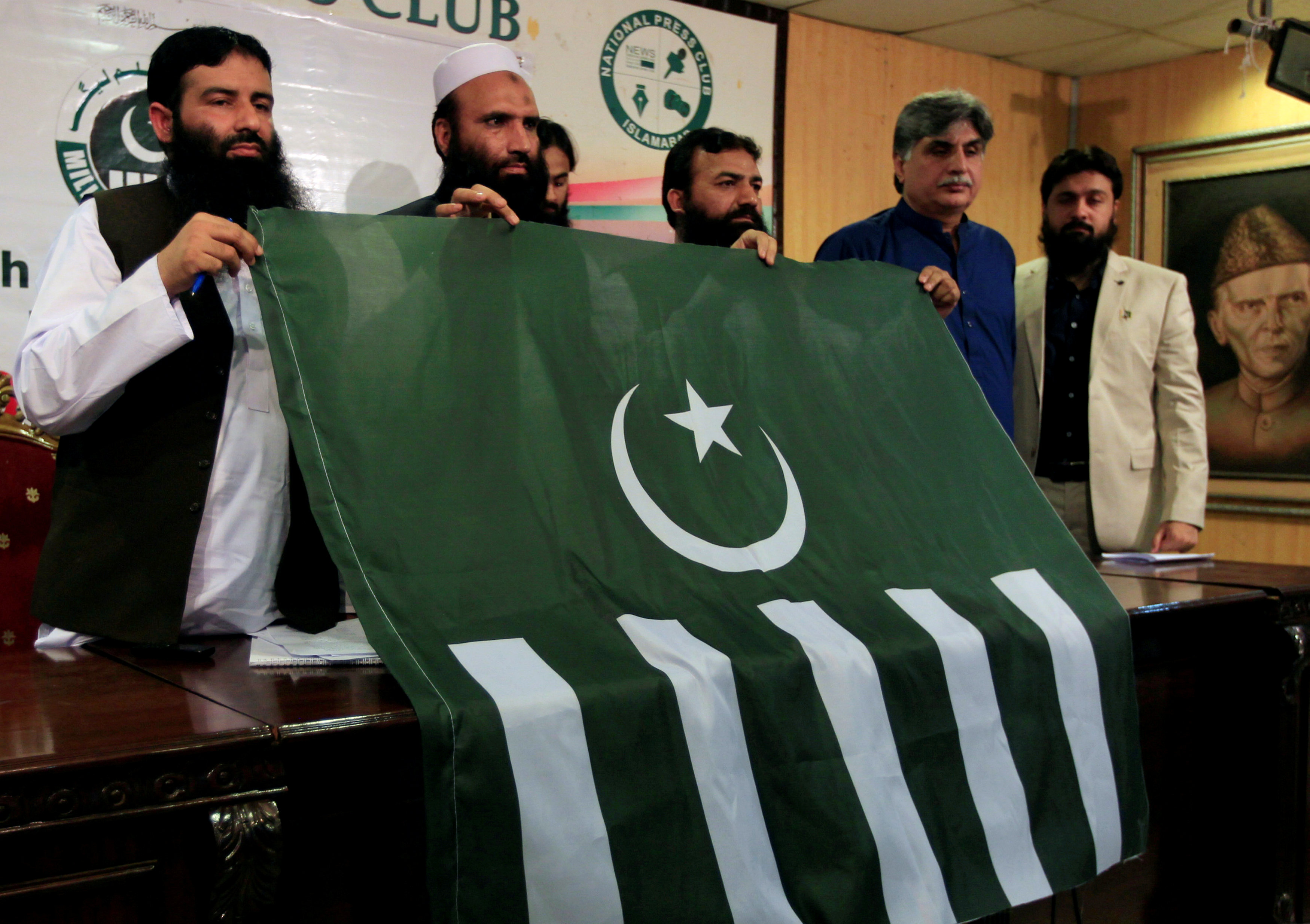 ISLAMABAD (Reuters) – The United States has placed a Pakistani political group called the Milli Muslim League (MML) on its list of foreign terrorist organisations, saying it was merely an alias for a militant group blamed for a bloody 2008 attack in India.

The Milli Muslim League is controlled by Islamist leader Hafiz Saeed, who has a $10 million U.S. bounty on his head. The group shot to prominence after fielding a candidate in a September 2017 by-election to fill a seat vacated by deposed prime minister Nawaz Sharif.

Saeed is the founder of Lashkar-e-Taiba (LeT), or Army of the Pure, which is also on the U.S. terrorist list and blamed by the United States and India for a four-day militant attack on the Indian city of Mumbai in 2008 in which 166 people were killed.

Saeed has repeatedly denied involvement in the attack.

The U.S. State Department said the Milli Muslim League alias had been added to the LeT’s designations as a terrorist group.

“These designations seek to deny LeT the resources it needs to plan and carry out further terrorist attacks,” the State Department said in a statement.

“Make no mistake: whatever LeT chooses to call itself, it remains a violent terrorist group. The United States supports all efforts to ensure that LeT does not have a political voice until it gives up violence as a tool of influence,” it added.

Pakistan’s Ministry of Foreign Affairs did not immediately respond to request for comment.

Saeed was placed under house arrest in January 2017 after years of living freely in Pakistan but a court ordered his release in November 2017.

India welcomed the U.S. decision saying Pakistan has failed to crack down on militants.

“Terrorist individuals and entities are allowed to change names and continue to operate freely from territory under Pakistan’s control,” an Indian foreign office spokesman said in New Delhi.

“The designation … highlights Pakistan’s failure to fulfil its international obligation to dismantle terrorist sanctuaries, and disrupt terror financing,” he added.

Pakistan has previously denied any state involvement in the Mumbai attack or links with LeT and other militant groups. It placed the LeT on a list of banned organizations in 2002.

In October 2017, Pakistan’s electoral commission barred the Milli Muslim League from contesting elections, saying it had links to militant groups and could not be registered.

In March 2018 the Islamabad High Court ordered the election commission to register the party.

Under pressure from the United States, the United Nations and international institutions to crack down on terrorist financing, Pakistan drew up secret plans last December for a “takeover” of charities linked to Saeed.

Saeed has since taken the government decision to court.

Saeed’s freedom in Pakistan, where he holds rallies, has been a thorn in Pakistan’s relations with old rival India and the United States.