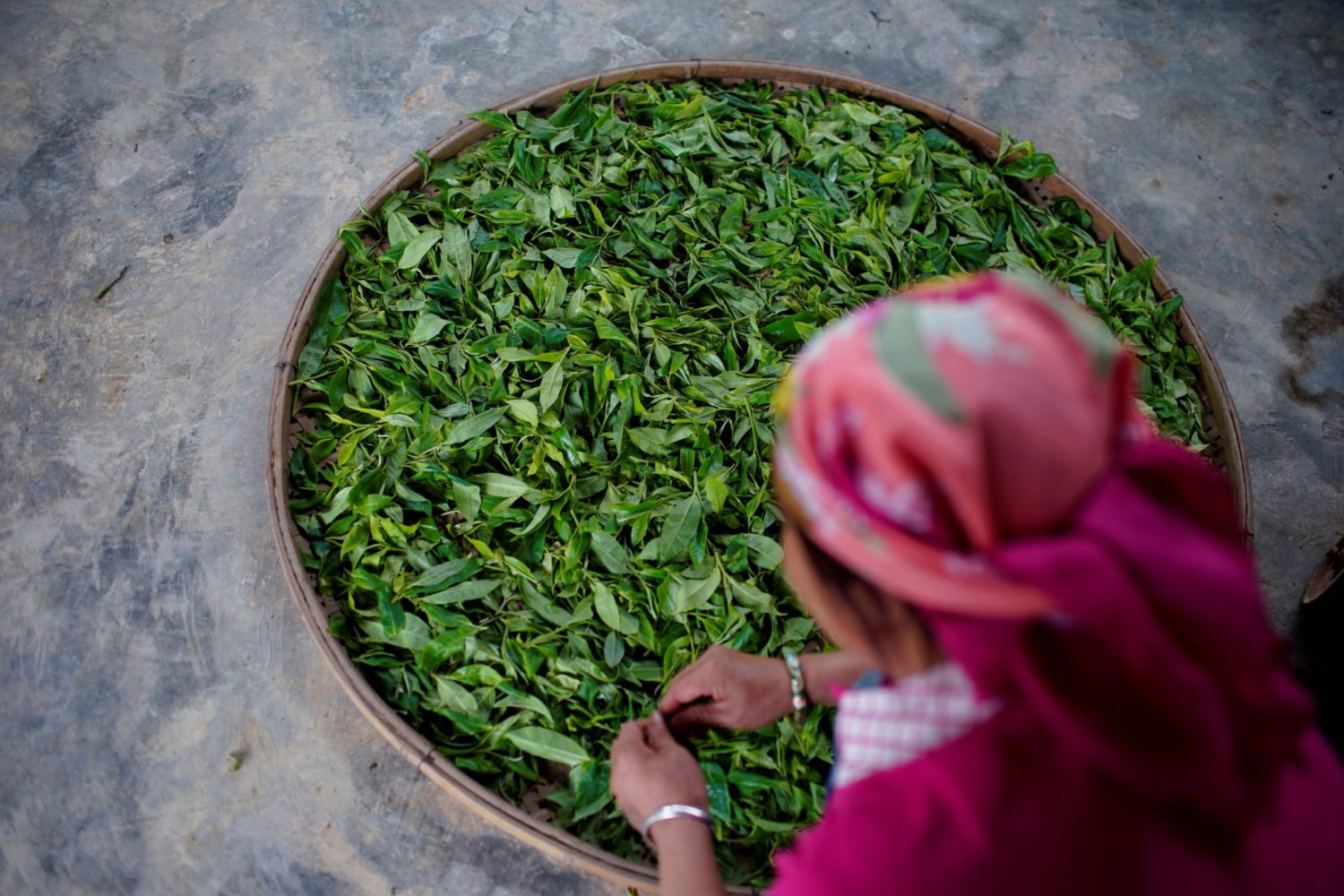 LONDON (Thomson Reuters Foundation) – With a decade for the world to meet a United Nations target of ending modern slavery, experts say anti-slavery efforts must be guided by survivors, supported by law enforcement and kept at the top of the global activism agenda.

About 40 million people globally are estimated to be enslaved – in forced labour and forced marriages – in a trade worth an estimated $150 billion a year to human traffickers, according to the U.N. International Labour Organization (ILO).

Here are five priorities for the global anti-slavery movement in 2020 as told to the Thomson Reuters Foundation by campaigners, civil servants, and migration and trade experts.

Survivors of modern slavery are increasingly being championed to inform and lead anti-trafficking efforts – from raising awareness to supporting victims and shaping policy.

“We must double our efforts to strengthen worker solidarity and survivor-led initiatives, and to open more platforms for meaningful worker participation in policy and practice,” said Lucila Granada, head of the charity Focus on Labour Exploitation.

More than 220 survivors have signed up to the Survivor Alliance since its launch in 2018 as an online network that provides a forum, expert contacts and consulting opportunities.

“In 2020, the anti-slavery movement needs to put their investment behind survivor leadership, create scholarships for education, and create liveable wage employment opportunities,” said Minh Dang, co-director of the Survivor Alliance.

From India to Britain and the United States, authorities and activists alike have voiced concerns about a lack of justice for trafficking victims despite fast-growing awareness of the issue.

Governments worldwide carried out 11,096 trafficking prosecutions in 2018 and won 7,481 convictions, according to the U.S. State Department’s Trafficking in Persons (TIP) report.

Obstacles to securing convictions include persuading victims to speak out, tracking traffickers online and tracing their gains, and the complexity and length of cases, experts say.

Undocumented migrants are particularly vulnerable to slavery but are too often either demonised or overlooked, activists say.

More than 70 million people were uprooted last year by persecution and conflict in a record high, U.N. data shows, yet this figure does not include migrants seeking a better life.

Without the legal right to work or resettle, many migrants end up trapped in slavery and afraid to speak out or seek help.

The discovery of 39 dead Vietnamese in a truck near London in October spotlighted the illicit trade that sends the poor of Asia, Africa and the Middle East on risky journeys to the West.

“We need to create laws and policies – globally and in Britain – that would allow people to migrate for work safely,” said Jakub Sobik, media manager at Anti-Slavery International.

Traffickers rely far more psychological methods of coercion and the use of debts than on physical violence to trap their victims, found a recent study by Britain’s Nottingham University, which researches the global ill.

Modern slavery is too often seen mainly as a criminal issue, according to experts who say this diverts focus from cultural factors such as caste, globalisation and the rise of informal work, and attitudes towards and policies around migration.

“The idea that modern slavery is somewhere ‘out there’ perpetuated by evil criminals is only true for a very small percentage of people subject to egregious exploitation and abuse,” said Cindy Berman of the Ethical Trading Initiative.

“It’s in our midst,” said the head of modern slavery strategy at the organisation, which is a coalition of trade unions, companies and charities promoting workers’ rights.

With a host of political and environmental issues demanding the world’s attention, some advocates fear that slavery might fall down the agenda as a crime that mostly occurs out of sight.

While teenage activist Greta Thunberg – Time Magazine’s Person of the Year – has inspired public action on climate change, people must also be engaged and inspired to consider the human cost of services and products they buy, campaigners say.